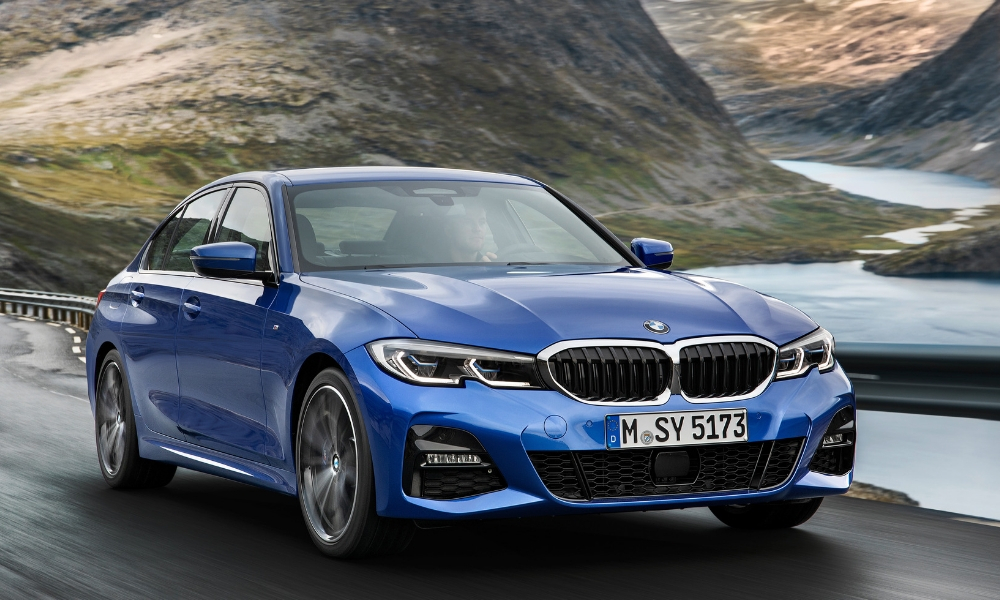 BMW has been triggered and now it needs a safe space, perhaps a crying closet, even. Talking to Australian car site Motoring during the show in Paris recently, BMW 3 Series development head Klaus Frohlich let it all hang out. What it boils down to is he finds it endlessly frustrating that you all keep pointing out older Bimmers are better driver’s cars.

During the interview, Frohlich proudly declared the G20 is the best driver’s car in its class, bar none. We could argue if the current 3 Series is really that good, but that’s not the end of what the head honcho said.

Frohlich went on to complain about all the journalists in the U.S., Australia, and UK giving the 3 Series bad reviews. He ranted that people worship the E46 CSL too much, because it was “the last real 3 Series.”

It must be hard to have peaked years ago, then continue to convince yourself everyone else is the problem, like a Taylor Swift complex. Perhaps this is why the E46 CSL is lauded so much by people who love to drive: BMW kind of gave up on making those people happy. Instead, it’s now all about catering to plastic surgeons and their sycophantic offspring who want to be seen driving “The Ultimate Driving Machine” regardless of how it actually drives.

To be fair, the new 3 series appears to be an improvement. But let’s not kid anyone: they’re not what the E46 was. Denying the truth won’t help fix things, at least not entirely. The first step to solving a problem, BMW, is acknowledging where you stand.