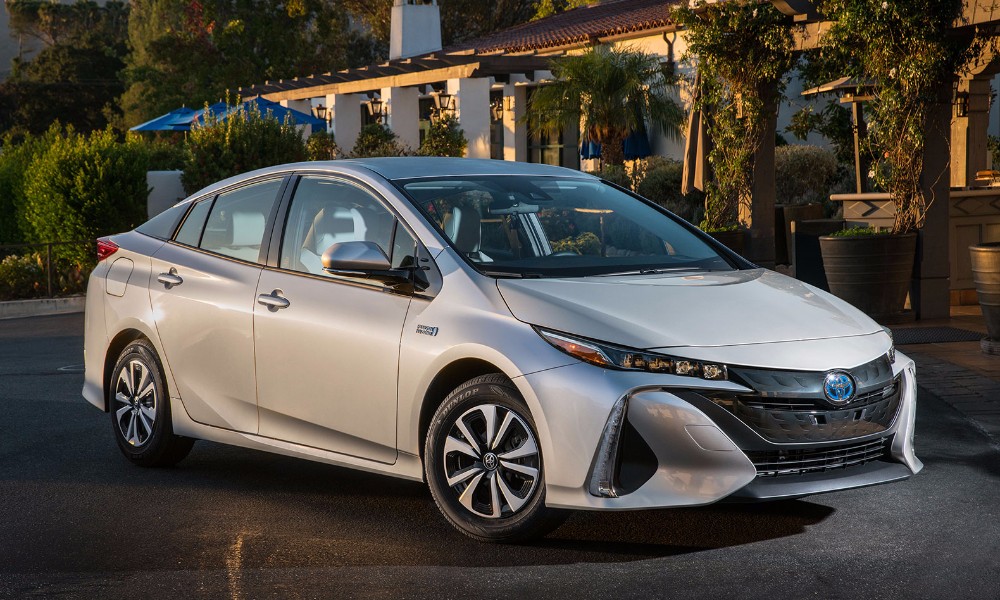 Toyota has remained somewhat hands off in the EV segment, only offering the RAV4 as a true EV for a few years and the plug-in Prius. Short of those models, the Japanese automaker has avoided diving too deep into this realm. But a new report from Chunichi claims that, despite its absence, Toyota is very much looking to revolutionize the EV segment.

According to the report, Toyota is hard at work on developing a solid-state battery, and it hopes to have said battery in production by 2022.

Additionally, these batteries could bring charge times down from hours to mere minutes. This would potentially eliminate the two biggest complaints buyers have about electric vehicles: charging times and range.

The issue is price. These batteries are very costly to create, and Toyota would have to find a way to bring this price down to make it a successful transfer from lab to dealership.

We’ll continue watching this developing story and bring you updates as they become available. Stay tuned.