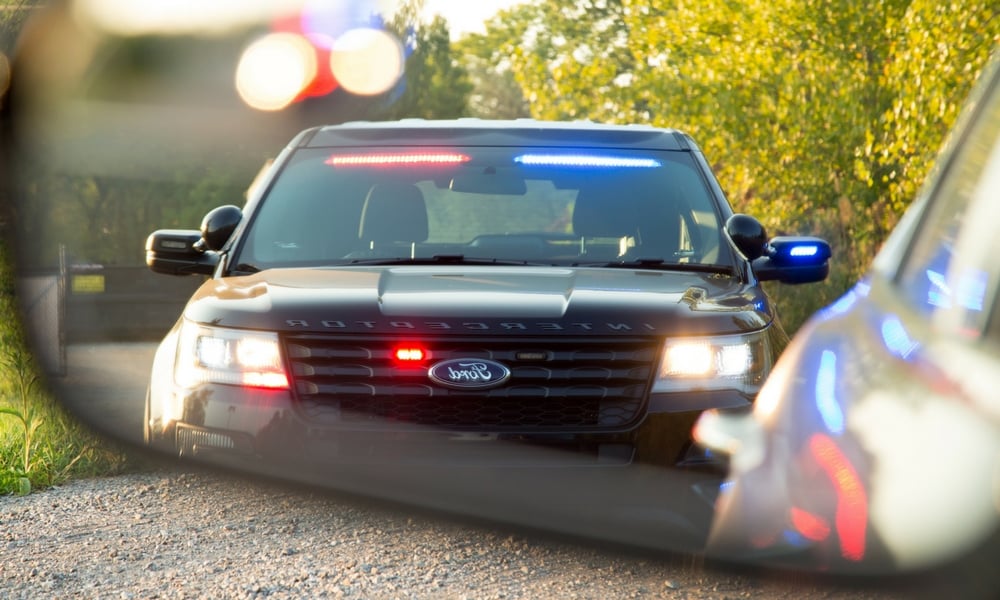 If you plan on driving in Washington state, know that a new law has gone into effect, essentially outlawing anything distracting for drivers. Sounds great, right? You should know more before deciding.

Under this new law, you can’t hold a device while sitting in the driver’s seat. That includes holding a phone at a red light. You can have a device in a dash-mounted cradle, and that’s it, as long as you’re engaging in “minimal use of a finger” for the screen. I did not make that up.

The only way to hold a device and be in the driver’s seat is to have the car out of any lanes on the road. Shoulders, parking lots, driveways, etc. are all safe.

Using a device while driving is a primary offense. Secondary offenses under this law include smoking, eating, drinking, and grooming yourself while in the driver’s seat.

Some news outlets are saying you get a DUI charge for doing any of the above things. That’s not technically true. It’s a DUIE charge, or driving under the influence of electronics. The first time you’re fined $135. The second time, it’s $235. Once your insurance carrier finds out, you’ll probably pay more for the same coverage, too.

How exactly Washington will enforce this new law remains to be seen. It could be something only occasionally pushed by police.