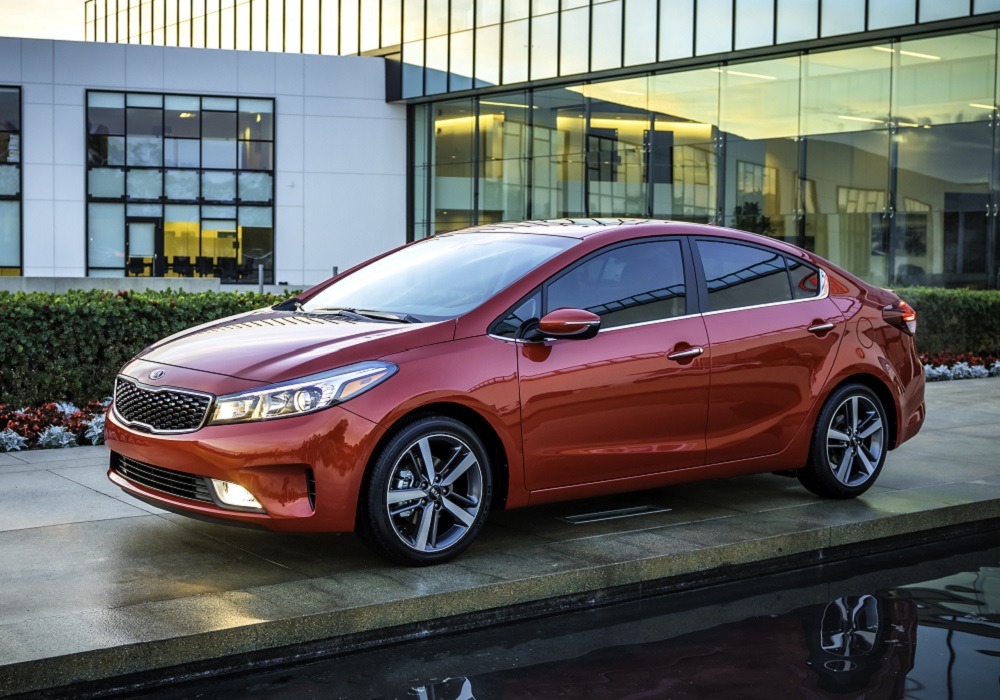 The Kia Forte, while a great option for those seeking a small sedan or hatchback, has had its struggles in IIHS testing. With a few tweaks in the midpoint of the 2017 model year, it is finally up to snuff in the IIHS’ eyes.

In 2014, the Forte had an abysmal showing, as it scored a poor rating in the IIHS’ small-overlap test. Most buyers gave it a pass that year, as many vehicles failed this brand-new test. But things only got slightly better in 2015 and 2016, as it received marginal ratings in the same test.

With a new look and lengthened airbags in 2017, many expected new results in the small-overlap test. Unfortunately, there were no test results initially. Instead, buyers had to wait until a rework in March 2017, which included strengthened door hinge pillars and door sills, to find out just how well the new Forte performed in IIHS testing.

Well, the results are in, and the Forte aced the test. These improvements pushed its small-overlap test results to good. This improved rating combined with good ratings in all the other crash tests and the headlight test, and a superior rating in the front-crash prevention test to earn it an IIHS Top Safety Pick designation.

Of course, the all-important superior rating in the front-crash prevention test required the optional autonomous emergency braking system, which is included in the Technology and Premium packages on the S trim and the Premium Plus package on the EX trim.

It’s also important to remember that the new structure is only available in 2017 Fortes manufactured after March 2017.