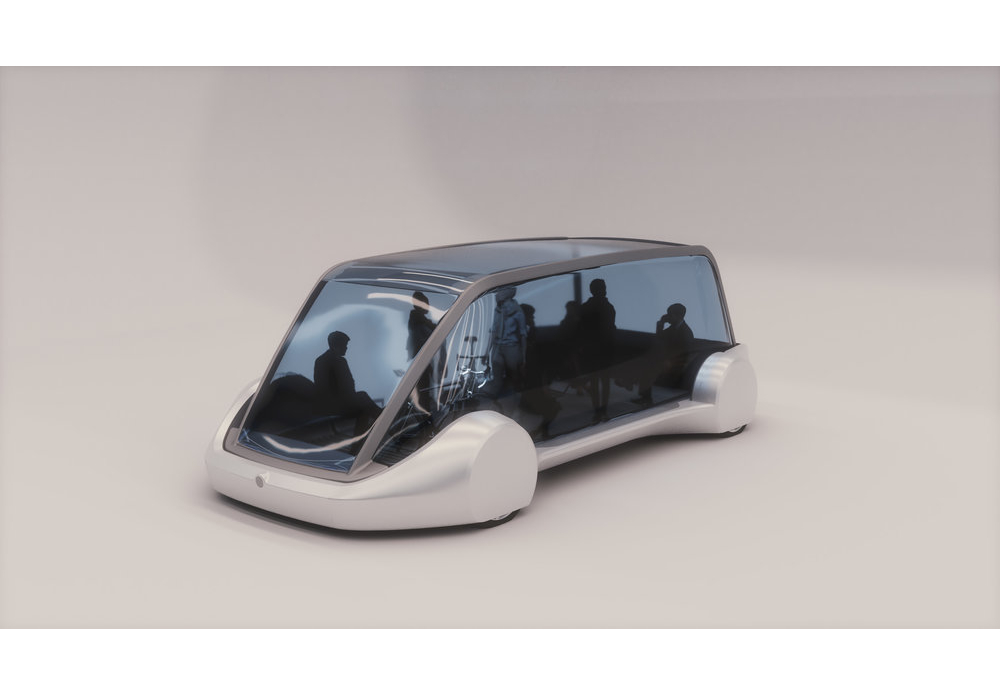 Elon Musk has his hands in so many honey pots that it’s hard to keep track. But one of his most difficult projects (and most beneficial for all) is the Hyperloop. This electric transport system would make interstate commutes a breeze — we’re talking minutes to travel through multiple states — and open up the whole country to commuters everywhere (eventually).

But this complex system requires boring underground and will need tons of approval prior to becoming a reality. Well, according to a series of tweets from Musk himself, The Boring Company — I know… Musk and his interesting naming ideas — just received “verbal govt approval” for the Hyperloop.

The approval reportedly covers a Hyperloop that connects New York, Philadelphia, Baltimore, and Washington D.C. According to Musk’s tweets, we can expect “NY-DC in 29 minutes.” As it stands now, it takes more than four hours to make this trip without traffic.

Of course, this 29-minute interstate jaunt would likely be at the Hyperloop “skate’s” top speed of over 400 mph in a vacuum. At standard above-ground pressures, the “skate” will be limited to only do 125 mph.

This tunnel isn’t the only one on the agenda, as Musk plans to kick off the Hyperloop with Los Angeles tunnels to help with its growing traffic problems. Then “prob LA-SF and a TX loop.”

Now the bad news. This reported approval does not give The Boring Company the thumbs up to start digging tunnels under major cities. That will require solving tons of regulatory and technical issues.

Continue Reading
You may also like...
Related Topics:Hyperloop, Mass Transit