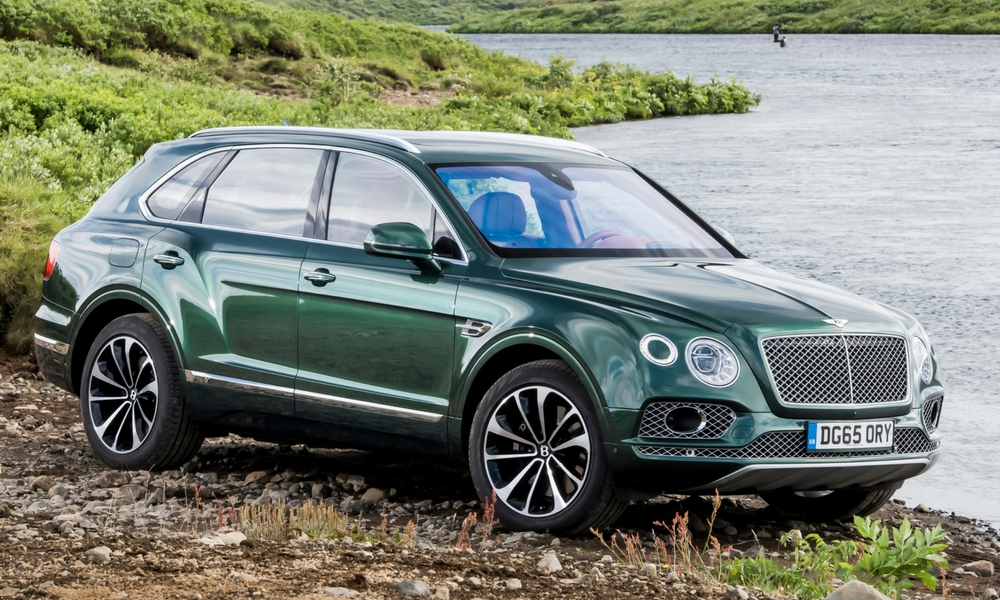 If you think everyone’s going electric these days, that’s pretty accurate. Bentley has announced it will make a plug-in hybrid version of the Bentayga – a first for the brand. It should be hitting the market in 2018, letting owners drive the luxury SUV for short distances without producing tailpipe emissions.

Autocar claims to have special knowledge about the development of this plug-in Bentayga. Supposedly, it will be incredibly close to the one already in the Porsche Cayenne S E-Hybrid. That’s not shocking, because Volkswagen Group automakers often technology swap. The Bentayga and Cayenne share a platform, too, making it practical to share powertrain tech.

Green Car Reports expects this new version of the Bentley Bentayga will look pretty much like all the others. That’s a welcome approach, because in the past automakers have thought all hybrids needed some crazy trim pieces to fuglify them. It probably signals that plug-in hybrids have finally gone mainstream.

Bentley is preparing to make plug-in hybrid versions of its entire lineup, too.

This is a warm-up for an even more dramatic second act. Bentley has said repeatedly that the smaller SUV it’s working on could be all-electric. That’s seeming more likely, and if true could give the brand a runaway hit.

Continue Reading
You may also like...
Related Topics:Bentley, Bentley Bentayga