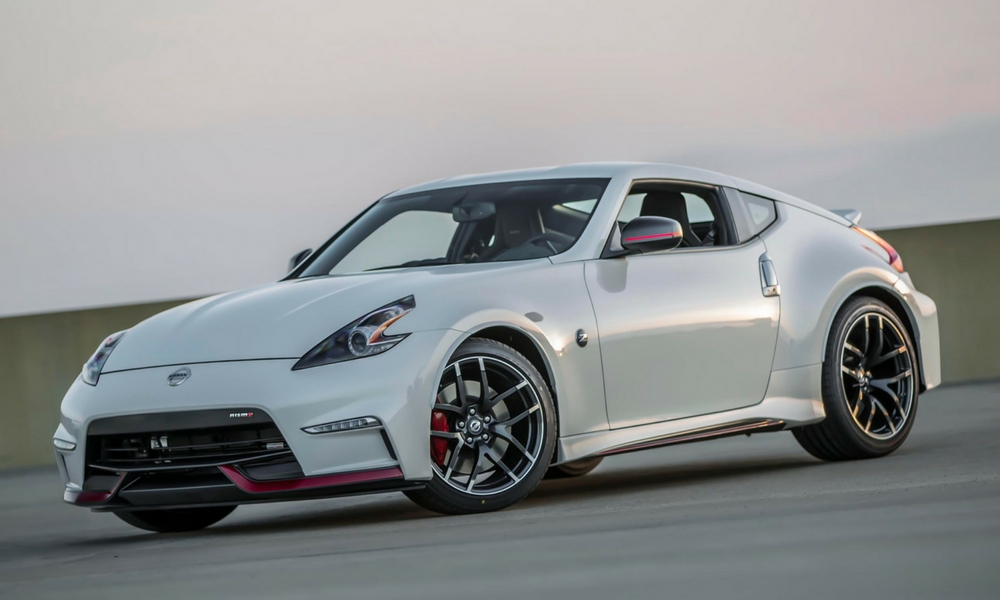 I know you’re all going to be shocked, but we just learned during the New York International Auto Show that Nissan doesn’t consider the 370Z or a replacement model to be a priority. There’ve been a few subtle hints that’s the way things are, like how the sports car’s platform has remained pretty much the same since 2009.

AutoGuide dug out this little nugget of non-shocking information from Christian Meunier, who is the Nissan North American VP for sales and marketing. The general tone of his comments is that the future of the Z is in limbo right now, and that’s troubling, but not really shocking.

Nissan seems to have a problem, and I call it being boring. It’s doing what Toyota started doing years ago: killing off every fun vehicle, then making the rest of the lineup resemble a bowl of plain oatmeal. Don’t get me wrong, the GT-R is a blast, but pretty much every other modern Nissan is a snoozer.

For decades, we’ve had a Z car, with only a few gaps here and there. Maybe this news is supposed to scare everyone. Maybe Nissan really does just want to make mushy crossovers and four-door “sportscars.” First, the IDx concept went nowhere, and now the Z is likely walking dead.