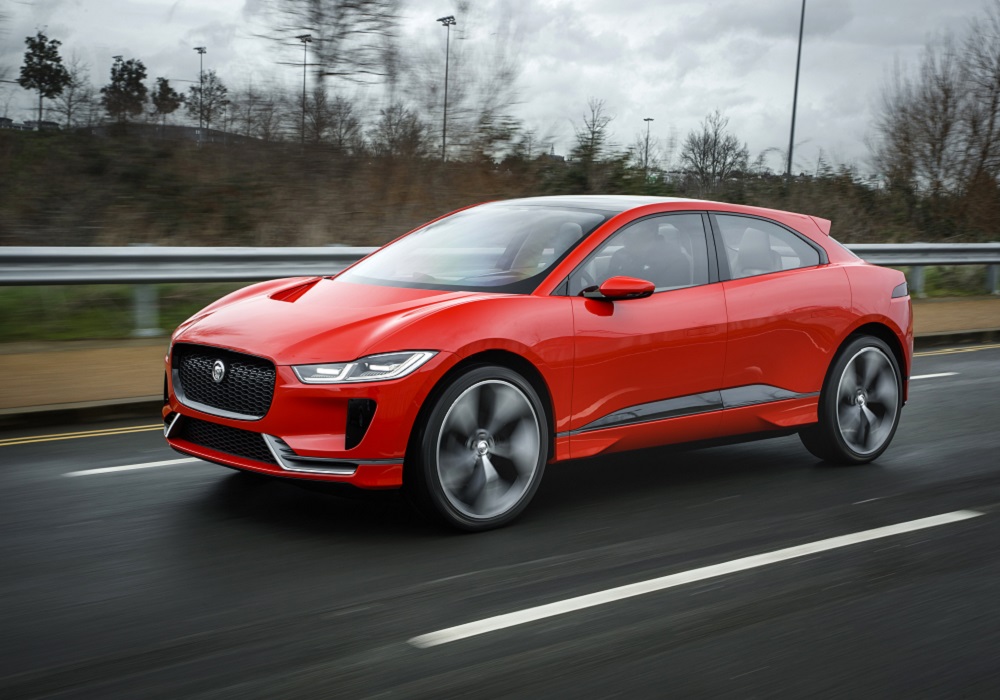 We’ve known an all-electric Land Rover model was coming, but that was about it. Now, thanks to a report from Drive, we have confirmation it will ride on the same platform as the Jaguar I-Pace. It’s a smart move, because developing a new vehicle platform costs a ton of cash. Add in that it’s all-electric, and the costs soar.

Apparently, an all-electric Land Rover is coming sooner than later. We just saw the first two plug-in hybrid models from the brand, so things are moving quickly. At the show, McGovern openly explored the possibilities of an all-electric SUV, saying the extra space opened up by a lack of an engine up front meant Land Rover could do a cab-forward layout, à la the Jeep Forward Control. He mentioned other options, but that was the most outlandish, and probably the least likely.

McGovern put in that all three model lines for Land Rover — the Defender, Discovery, and Range Rover — will have at least one electrified option in the near future.

No matter the propulsion system, McGovern reassured everyone that future Land Rovers will still be able to conquer trails.