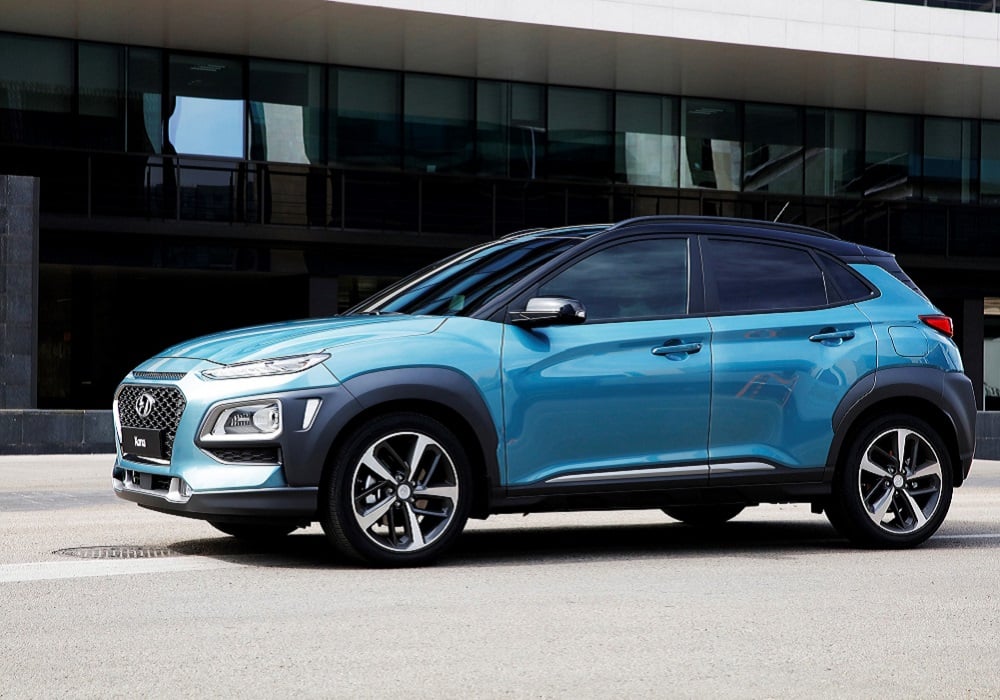 As we all now know, Hyundai is entering the subcompact crossover market with the release of the new-for-2018 Kona. Well, the Korean automaker is wasting little time in giving the model a special edition, as the Kona will start production with an Iron Man Special Edition.

The automaker didn’t release any images of this special subcompact, but it did go into detail in a press release.

The Kona Iron Man Special Edition will be a full 1.6 inches wider than the standard model. While Hyundai didn’t announce how it widened this model, it’s safe to assume it’s due to a set of modified wheel arches. It also boasts special LED accents in the headlights, a matte-grey hood, and tons of red and gold accents.

At the corners, Hyundai rounds out the modifications with 19-inch directional wheels that feature an Iron Man mask in the center caps. These wheels are wrapped in 28-inch off-road tires.

Continue Reading
You may also like...
Related Topics:Crossover, Hyundai, Kona