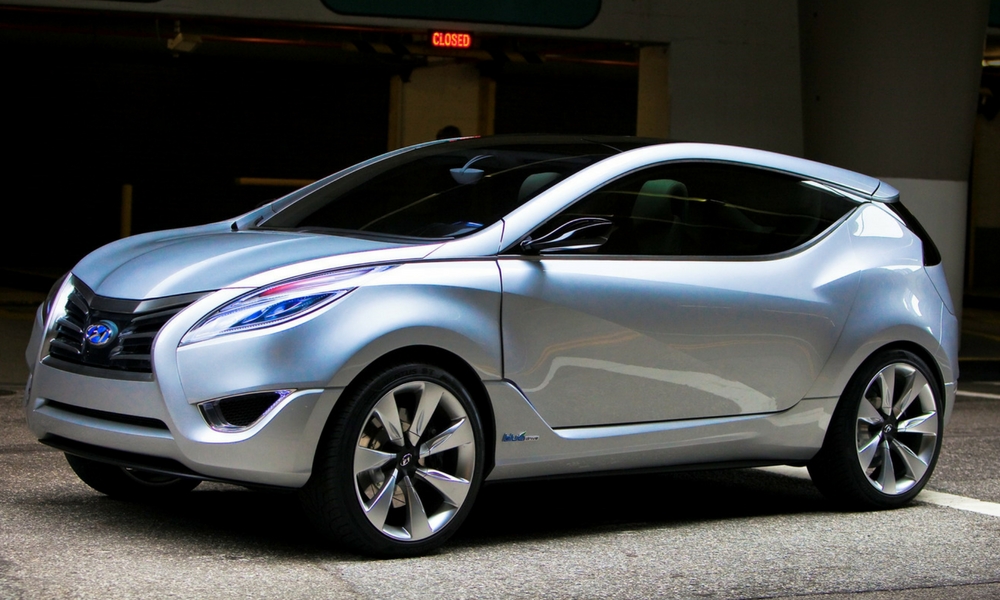 Hyundai is serious about electrification. It’s working on three new all-electric SUVs, but one will be especially budget-friendly. The future models are the Niro, Stonic, and Kona. For now, we get to guess which one will be the least expensive.

Autobild is reporting that the cheapest of the Hyundai electric SUVs will have a starting MSRP of somewhere near $39,000. That’s not too bad when you compare it to the Chevy Bolt and upcoming Tesla Model 3.

Supposedly, the all-electric version of the Niro is supposed to arrive in 2018. That’s not official, so we’ll see. It will join the Ioniq Electric, the most efficient EV for sale today, showing that Hyundai thinks EVs will have a growing influence in the near future.

The word is that the all-electric Hyundai Kona will go about 200 miles on a single charge. It supposedly will use a 50 kWh battery pack. Autobild claims it has information confirming the SUV will hit the European market in 2018, by the fall. It also thinks the Kona will be the budget-oriented option. Considering it’s a subcompact, that seems believable. So far, there’s no rumor about when the Kona will hit the US market, but expect it to be about the same time as Europe.