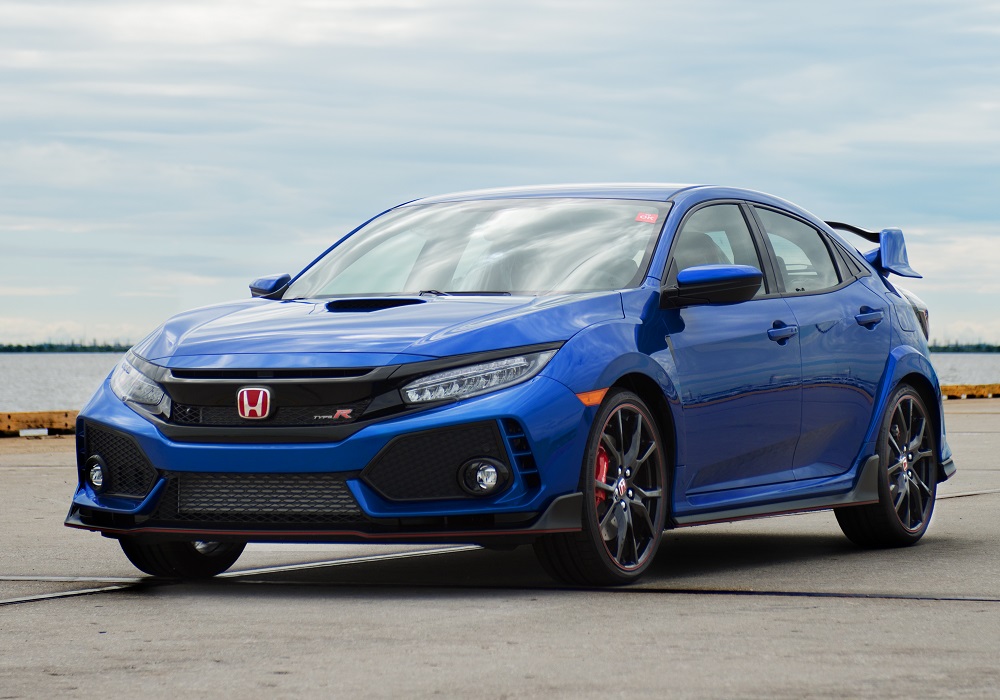 Want to get your hands on the upcoming Civic Type R? You’ll want to check this out.

Honda has just announced that it’ll offer the first of the U.S.-spec Civic Type R models for auction on the site BringATrailer.com. What’s more, the proceeds from this auction will benefit the Pediatric Brain Tumor Foundation, so your obsession with hot hatchbacks will at least go toward a good cause.

Want to put in a bid? Head here to plunk down your hard-earned cash on this sliver of automotive history. As of June 7, 2017, the bid is up to a whopping $53,000. Happy bidding.

For those of you who’ve been living under a rock for the last year or so, the Type R is only the baddest Civic ever offered in the U.S. This hot hatch boasts a turbocharged 2.0-liter four-cylinder engine that cranks out 306 horsepower. This power heads through a short-shifting six-speed manual transmission on its way to the front wheels.

The chassis is also fully tweaked. It features a fully independent suspension, with adaptive dampers that are controlled by the Civic’s three driving modes: comfort, Sport, and +R. At the front corners are cross-drilled rotors pinched by Brembo four-piston calipers.

This auction closes on June 15, so if you’re planning on bidding you’d better hop to it.