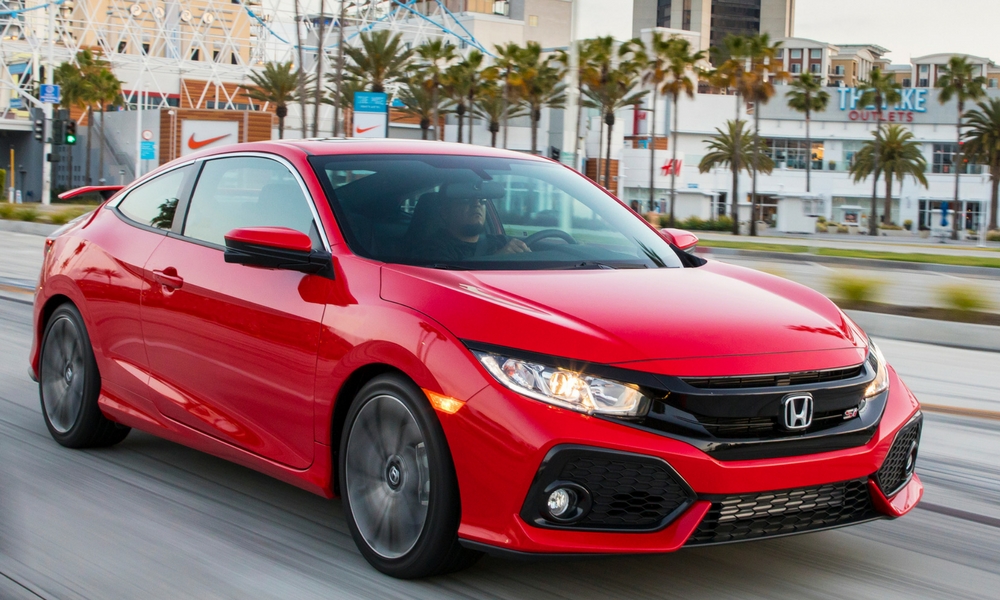 Some people are disappointed, or amused by the weak nature of the new Civic Si. Instead of giving the car a power boost while using a new turbocharged engine, Honda kept output the same as before, or 205 horsepower. But it had good reasons for not dialing up the turbo and forcing bigger power.

Employees of Honda spoke with Automotive News, and probably out of frustration explained that more power would’ve made the Civic Si more expensive. The car starts at $23,900, which is a far cry from the $33,900 price tag for the Civic Type R.

Before you complain, just remember that tuners are finding affordable ways to boost power, already. If Honda had used the same 2.0-liter turbocharged engine found in the Civic Type R, the Si would’ve cost more like $30,000, according to Automotive News.

Just remember that some mods might take a toll on the engine. You might not be able to drive the Civic Si until it logs 300,000 miles, if that’s a big deal to you. I say mod the thing and live a little, but some people buy the Si for longevity, plus a little bit of sportiness.