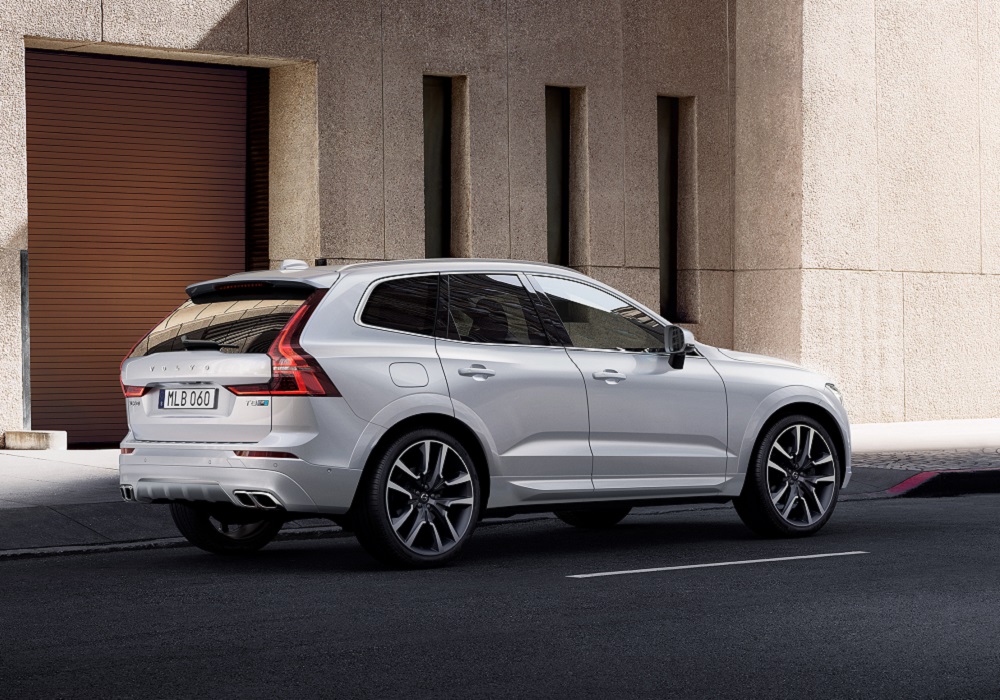 Just recently, Volvo announced that Polestar would split from its parent company (in a way) and become its own performance electrified car manufacturer. With that in the works, the Polestar brand clearly hasn’t lost focus of the here and now, as it just released a healthy tweak for the 2018 XC90.

The focal point of Polestar’s tweaks is to the T8 model, which boasts a 400-horsepower hybrid powertrain that zips the crossover to 60 mph in around five seconds straight from the showroom floor. This rework delivers a modest increase of 21 horses to 421 horsepower — there is no mention of torque increases. Polestar also mentions that the adjustments deliver usable power in the middle of the rev band.

Polestar also revised the XC90 T8’s transmission. The transmission is retuned to optimize the mid-rev improvements to the engine and deliver faster shifts. It also boasts a gear-hold function that keeps a gear while going around the corner to prevent loss of power due to a shift mid-turn.

Unfortunately, there is no mention of how these updates affects its 0-to-60 time, but it’ll probably be minimal at best.

On top of the XC60 T8 model, Polestar offers optimization kits for the T6, T5, D5, and D4 models. There is no mention of what these packages offer.

Polestar didn’t release any pricing info on any of the 2018 XC60’s packages.