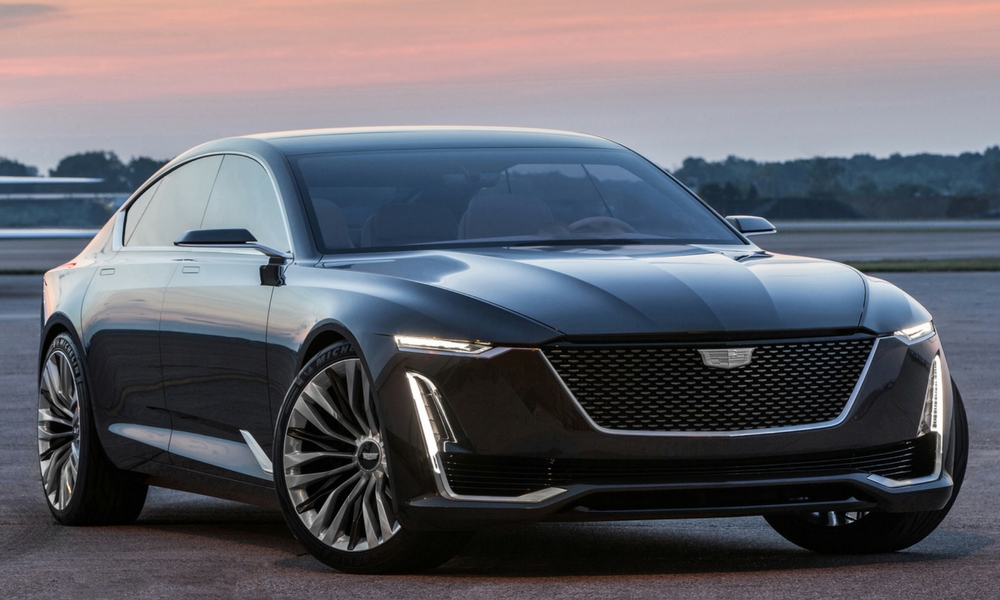 A report from Automotive News sheds light on this hilarious situation. Cadillac hasn’t been competitive in the luxury sedan market for far too long. The Escala has generated tons of excitement, but Cadillac won’t make a production version of it, despite the thing being wildly popular.

Cadillac ran an aggressive marketing campaign during the Oscars, highly featuring the Escala. Everybody didn’t get that it was a concept car that will influence the design of future Cadillacs.

I’m just going to throw this out there, but maybe Cadillac should not put a concept car that blows away anything they have on the market today in ads? Sure, Cadillac could put the vehicle into production, but that takes time. Plus, the brand has too many sedans, so that last thing it needs is yet another.

According to Cadillac, some dealers claim to be converting the interest in the Escala to CT6 sales. The flagship sedan has outperformed the S-Class in sales since launching, so maybe there’s something to that. Other Cadillac cars have pretty dismal sales numbers. That Escala styling influence can’t come soon enough.