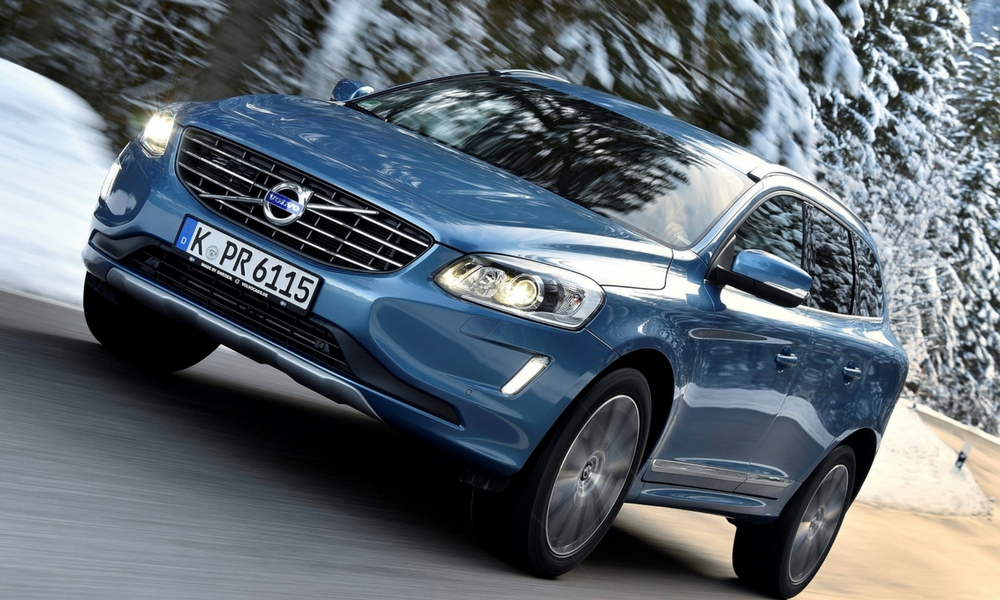 The Insurance Institute for Highway Safety is on a crusade to make vehicle headlights better. To get the coveted Top Safety Pick+ award from the group, a car must pass a headlights test. A total of 37 midsize SUVs just went through the test, and most flunked with a Marginal or Poor rating.

Just remember this if you think seeing on dark roads at night is difficult, because you’re not the only one. Seeing turns, animals, pedestrians, etc. at night is kind of important, but automakers seem to think what they’re doing is good enough.

IIHS went out of its way to call out the 2017 Hyundai Santa Fe and 2017 Volvo XC60 for having some of the best available headlights out there.

Among the worst midsize SUVs is the 2017 Kia Sorento. IIHS found that the Volvo XC60 illuminated the road ahead almost twice as far as what the Kia lit up. That’s really bad.

Glare was also tested by IIHS, and the group found over half of the midsize SUVs can blind oncoming drivers. A total of 17 scored Poor for glare alone. I think everyone has flashed their high beams at an oncoming vehicle because they’re sure the other person is using their high beams, then found out those were the low beams.