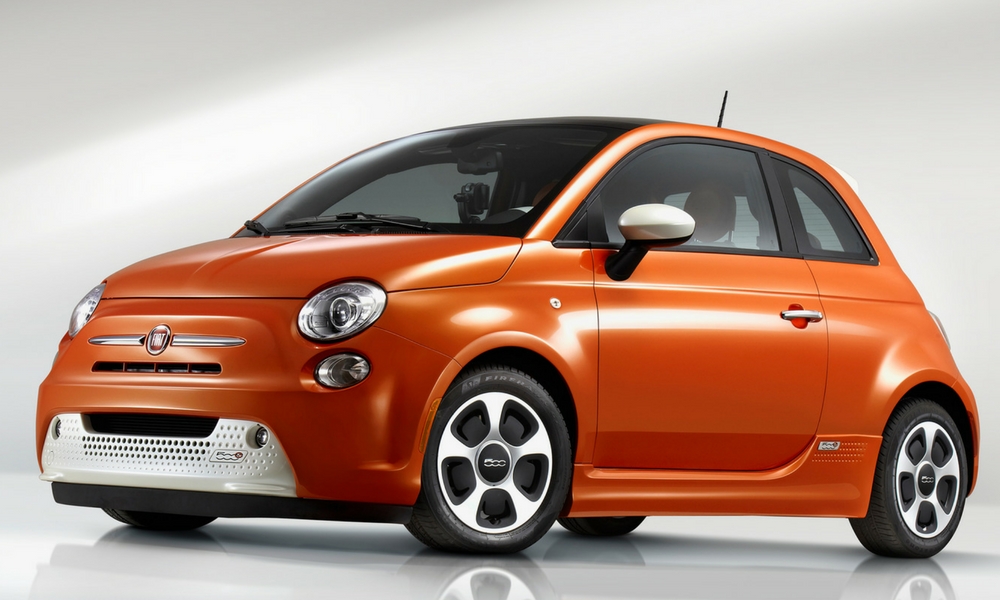 Yet another study counters claims that demand for electric cars is driven solely by government incentives and not the market. This one comes from iSeeCars.com. The used vehicle marketplace analyzed the top 10 fastest-selling late model preowned vehicles, finding that six of them are either plug-in hybrids or fully-electric.

This study came from combing through data for over 2.1 million used cars. They were all between one and three years old. To factor out some seasonal variances, iSeeCars.com sampled these vehicles from January through August of this year.

Surprisingly, the fastest-selling used car was the Fiat 500e, the very vehicle Sergio Marchionne begged people to not buy. The theory iSeeCars.com developed was that the car costs relatively little used, with an average price of $9,055, reducing the perceived risk of trying out an EV.

Coming in a fairly close second is the BMW i3, which also was the cheapest luxury model in the top 10 with an average price of $23,603. Other electrified models on the list are the Toyota Prius Plug-In Hybrid in fourth place, the Nissan Leaf in sixth, the Ford Fusion Energi in ninth, and the Tesla Model S rounding out the list at No. 10.

Overall, demand for electrified used vehicles seems to be rising, while prices are low enough to move them quickly. Is this a trend that will continue as more electrified models hit the market? We’ll see.