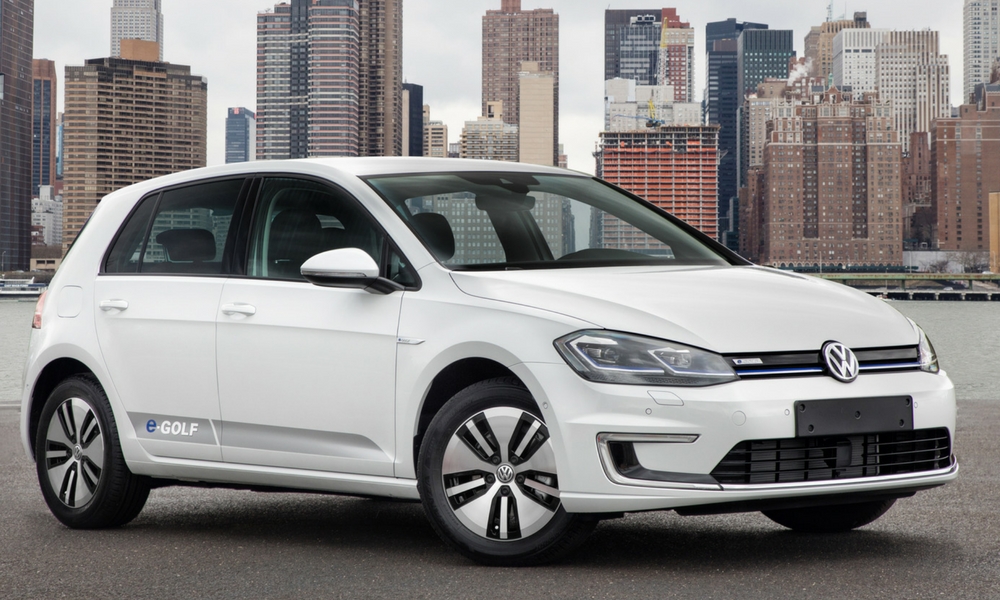 Volkswagen has made some important changes to the e-Golf, but one of the most critical has just been revealed: pricing. Everyone was wowed with what a bargain the new Nissan Leaf will be, but it won’t be alone. The 2017 Volkswagen e-Golf will have a starting MSRP of $30,495. Compare that to $30,875 for the 2018 Leaf.

Owners should be able to go an average of 126 miles on a single charge with the e-Golf, if they’re sticking to the freeway. That’s 50 percent longer than the previous model year, but still 25 miles shy of what the EPA estimates for the new Leaf. Still, you know people will be comparison shopping the two.

If you look at the VW e-Golf versus the Hyundai Ioniq EV, things get even more interesting. The Asian car starts at $30,335, and goes 124 miles on a full battery. In other words, here are three fairly affordable EVs, with somewhat decent ranges, all hitting the market about the same time. Sure, the Tesla Model 3 goes further, but good luck trying to buy one in the next two years if you’re not already in line, and good luck trying to pay anywhere near $30,000 for one.