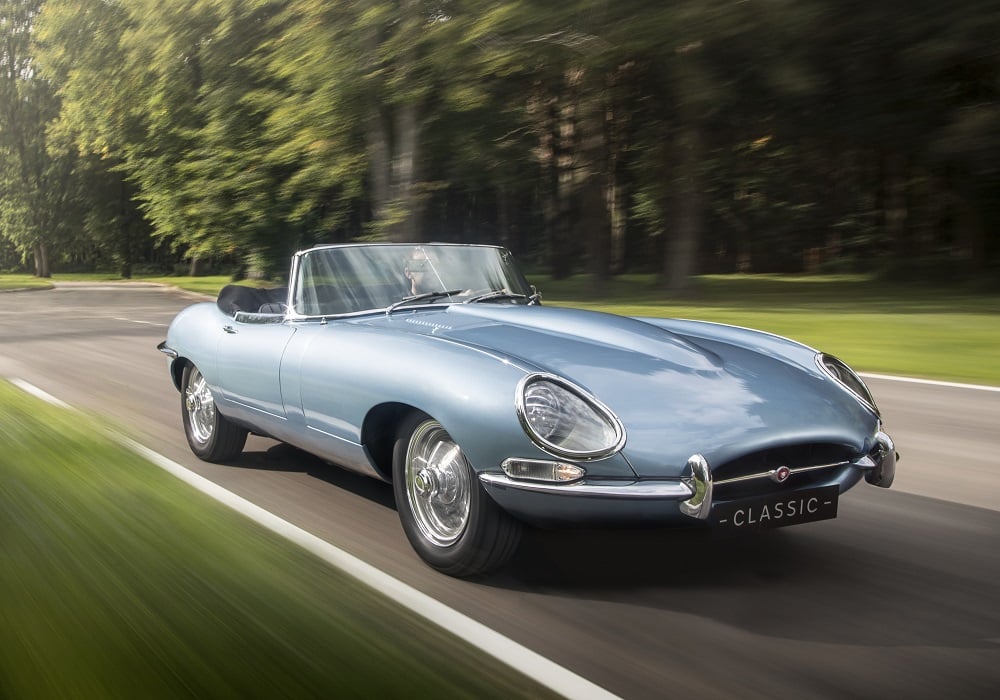 The Jaguar Land Rover Tech Fest ran from Sept. 8-10 and showed a bit of what we can expect in the future from JLR. Along with the show of current and future models with the latest and upcoming technology, JLR also announced plans to electrify its entire lineup by 2020.

While there weren’t many details given about this plan to electrify the lineup, Jaguar Land Rover CEO Dr. Ralf Speth made the plans quite clear. According to Speth, “Every new Jaguar Land Rover model line will be electrified from 2020, giving our customers even more choice. We will introduce a portfolio of electrified products across our model range, embracing fully electric, plug-in hybrid and mild hybrid vehicles. Our first fully electric performance SUV, the Jaguar I-PACE, goes on sale next year.”

This move shouldn’t come as much of a surprise considering Jaguar’s recent moves, like the hot-off-the-press E-Type Zero and the upcoming I-Pace. It does leave me wondering just how this will affect Jaguar’s ability to create amazings sports cars, like the F-Type. Sure, electrification adds instantly available torque, but it also adds heft that needs compensated for. This could put a serious dent in the nimbleness of such cars, especially for a newcomer to electric powertrains.

Chances are, JLR will work with a more experienced automaker to create its electric motors, as it wouldn’t want to put its growing popularity at risk with untested electric propulsion in just two years.

Of course, this is purely speculation on my part, but we should learn more about these plans soon, as 2020 is sneaking up quickly. Stay tuned for updates.