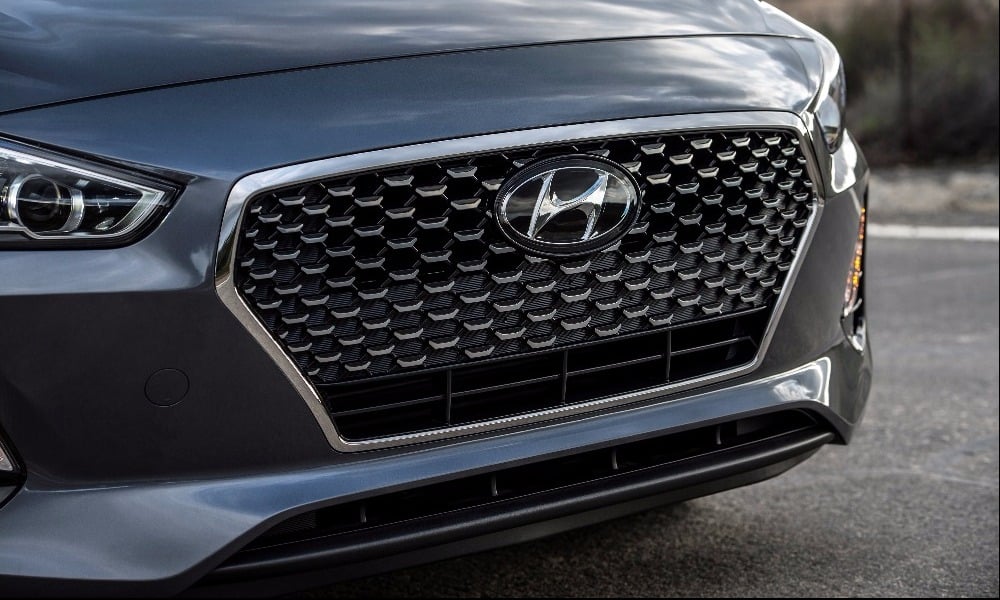 While Kim Jong-un and Donald Trump play a game of chicken, Hyundai is watching sales plummet in China. The Chinese market is the largest in the world, and extremely critical for the South Korean automaker.

How bad is it? The Chinese are foregoing Hyundai for other brands to the tune of a 64 percent drop in sales. Dealers have started slashing prices and offering huge incentives to lure in buyers, but it’s not working.

Automotive News reports the situation is so bad, workers at a Hyundai factory in Cangzhou don’t even know if the place will be open when they show up each morning. The facility reportedly has shut down several times in the past six months. This comes after Hyundai has trimmed back production by two-thirds.

What really has the Chinese irked is that South Korea has installed more missile launchers in is country. Considering how little the automaker has to do with that decision, it shows irrationality knows no nationality. Also fueling the resentment is Hyundai’s refusal to use more Chinese suppliers, despite pressure from the government.

Just how much more abuse Hyundai can take in the Chinese market isn’t clear. This does demonstrate the headaches and nuances of doing business internationally. Of course, Hyundai sales are down 25 percent in the United States, which isn’t helping.