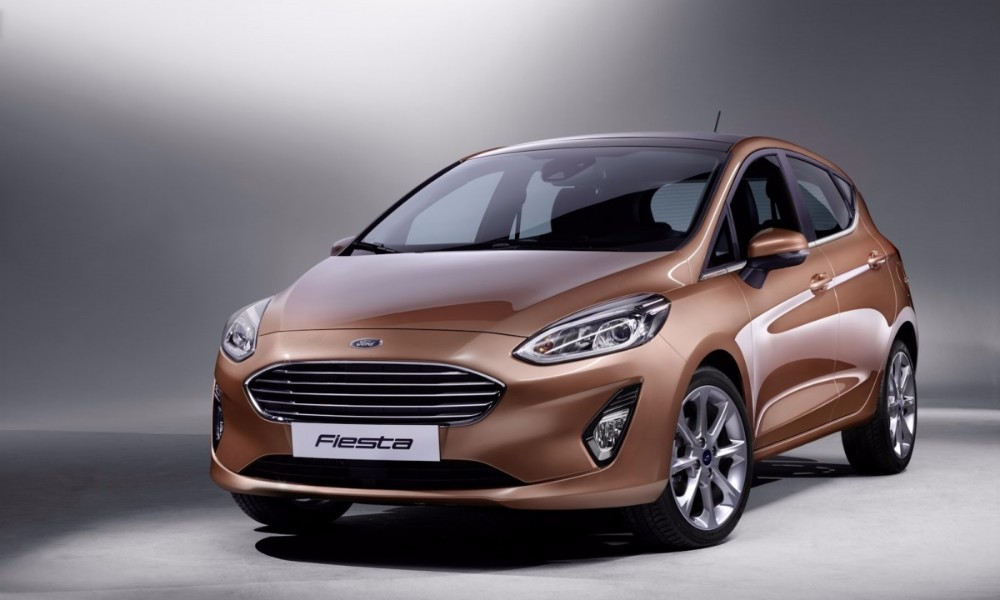 With a new generation of the Ford Fiesta coming down the pipeline, Ford executives have let the cat out of the bag: it won’t be for the US market. It also won’t hit China or Latin America, either.

The reason for this change was outlined by Robert Stiller, Ford’s B-segment vehicle program manager. He said the thirst for SUVs makes offering the Fiesta in those markets unprofitable. Basically, consumers aren’t interested in cars, especially subcompacts.

You can blame this on Millennials moving out of urban centers and having kids. Or say it’s all about a downturn in the global economy. But the fact still remains the same: the Ford Fiesta won’t be coming back.

Don’t worry, though, because Ford has you covered. The EcoSport will fill the gap left by the Fiesta. Sure, it’s taller, won’t handle as well, and won’t have an ST model, but you can haul more crap in the back, hopefully. It’s what consumers want, and Ford has bills to pay, so that’s what we get.

Still, the Fiesta has been a great car for people on a tight budget. You can pick one up for a mere starting MSRP of $13,360. Apparently, those who can afford new cars think that’s below them.