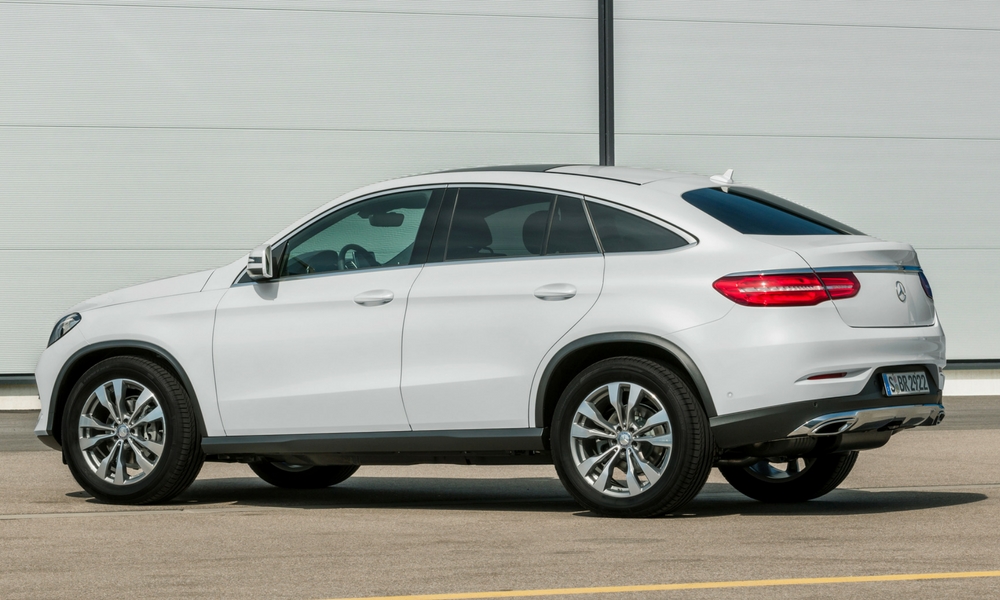 Sport activity coupes, or SACs for short, aren’t going anywhere for a while. That’s because they’re hot sellers. BMW and Mercedes have carved out a weird niche.

A SAC is about the size of an SUV, but they have a form that’s a little bit like a coupe (really, a four-door “coupe,” but whatever). That means a sleek roofline, but a tall ride height and a tailgate in the rear.

Blame BMW for kicking this trend off, since it created the X6 first. Honda unsuccessfully tried to copy it, but Mercedes-Benz has figured out the secret: SACs must be obnoxiously luxurious and pricey.

Kyle Stock from Bloomberg recently wrote about his experience driving a GLC 300 Coupe around upstate New York, and it’s insightful. People asked him constantly what he was driving, because it stuck out and turned tons of heads. According to Stock, flashy sports cars generate less interest, and that’s why SACs exist – people who want to be noticed buy them as a desperate cry for attention.

One thing’s for sure, SACs aren’t about real utility. They don’t tow much, and the cargo space is a joke compared to similar SUVs. Really, they’re playthings for the rich, or at least people who want to give off that image.

In the Bloomberg article, Stock points out that increased SAC sales hasn’t hurt SUV sales for BMW or Mercedes. They aren’t huge sellers, but they sell in consistent numbers. In other words, don’t expect these odd ducks to go away anytime soon.

Continue Reading
You may also like...
Related Topics:BMW, Mercedes-Benz