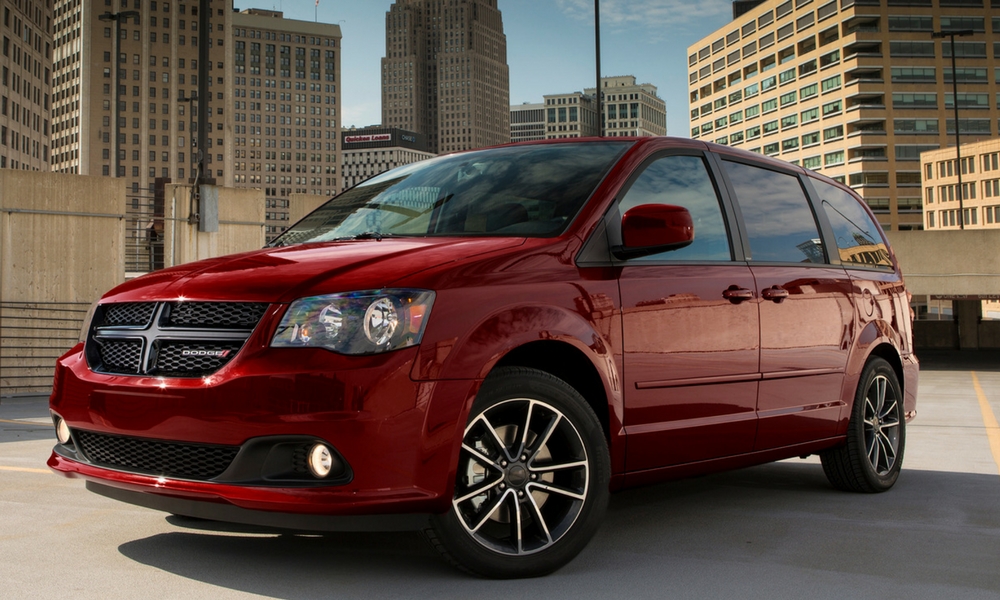 Despite being positioned as the cheap performance brand, Dodge still sells a fair number of family-friendly vehicles, like the Grand Caravan. In an interesting move, Fiat Chrysler warned dealers to order extra minivans in June, because Grand Caravan production is going to stop in the middle of August, and not fire back up until December.

The 2018 Dodge Grand Caravans should arrive in January. Why exactly Dodge is shutting down Grand Caravan production for four months is a mystery. Its design has soldiered on untouched as the Chrysler Town and Country has gone to the grave, replaced by the Pacifica.

This is definitely not a case of too many Grand Caravans on the market, and not enough buyers. According to Automotive News, Dodge had only a 22-day day supply of the minivans at the beginning of June.

Some think this means Dodge is secretly retooling the Grand Caravan production line to introduce big changes to the minivan. The wildest theories suggest it’ll be based on the Pacifica. That seems unlikely, because the Grand Caravan is the budget-friendly minivan from FCA, costing far less than the Chrysler. More of a possibility is that Dodge will refresh the vehicle, keeping the same platform. We’ll see by the end of the year if that’s the case.