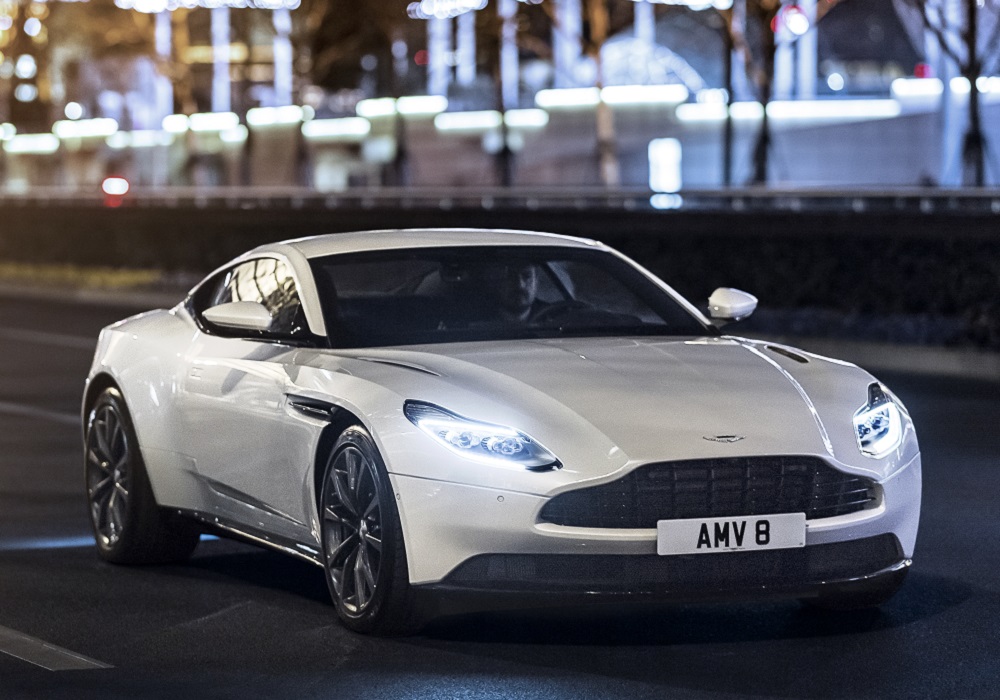 When the Aston Martin DB11 debuted in 2016, it came with just a single powertrain configuration. Now, with some time under its belt, Aston is dropping in a very familiar engine to complement the V-12.

The engine in question is the 4.0-liter twin-turbo V-8 found in various Mercedes-AMG models. Now, Aston didn’t just take this AMG-tuned powerplant and slap it into the DB11. Instead, it massaged the engine a bit, adding a new intake and exhaust, installing a wet-sump oil system, retuning the ECU, and remapping its throttle. The V-8 engine is 253 pounds lighter than the V-12, resulting in a curb weight of 3,880 pounds and more even weight distribution. This centering of the weight prompted Aston Martin to take the V-8 model a touch further by retuning its suspension bushings, geometry, anti-roll bars, springs, dampers, and ESP program to make the most of the shifted weight.

While the V-8 and V-12 models will be almost indistinguishable, there are a few mild variances that Aston highlighted. These include the V-8 model’s exclusive alloy wheel finishes, dark headlight bezels, and a pair of hood vents instead of the four on the V-12 model.