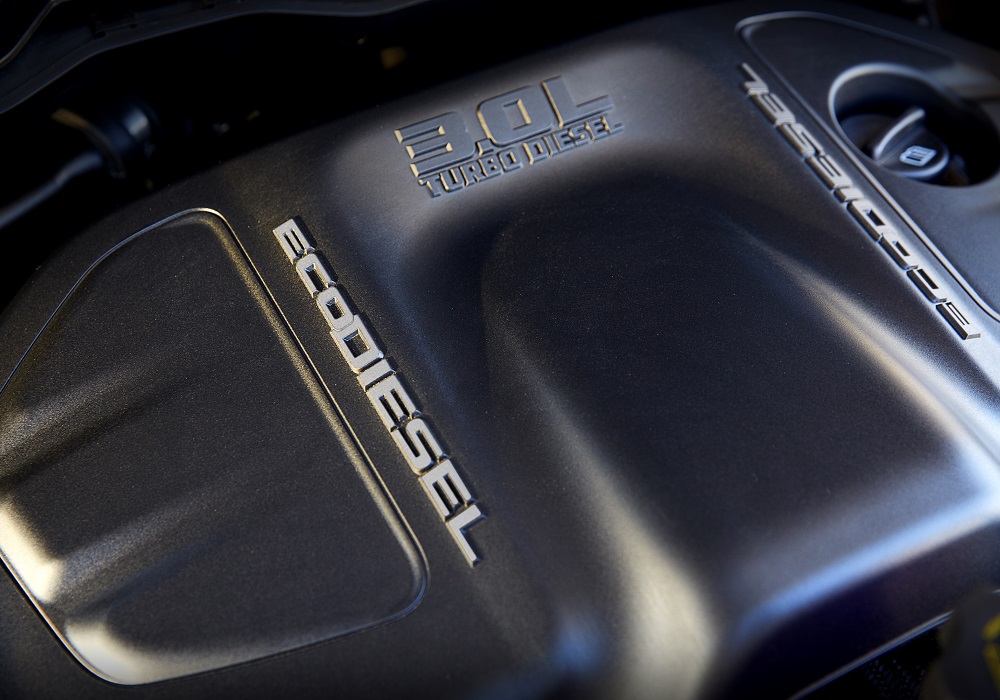 Finally, after a year off, the RAM 1500 EcoDiesel will be back in showrooms — or so it appears. According to the report, only a handful of these diesel pickups are being produced in each shift. The reason for the slow relaunch? Well, because the EPA hasn’t officially approved the model for production.

Last month, FCA filed for re-certification of its beloved 3.0-liter diesel engine after a change in software, but the EPA has yet to give it the OK. So, while the pickup is back in production, the automaker cannot sell it to the general public until this approval comes through. .

My gut says FCA received a preliminary approval from the EPA but chose to keep it quiet. An official approval is probably very close.

There is one other issue that cropped up from this investigation. All the diesel-fueled RAM 1500s caught testing have not had the EcoDiesel badge on them. Instead, they all simply said “Diesel,” which leads me to believe RAM is dropping the EcoDiesel name. Does that mean the software change significantly impacted fuel economy to the point RAM felt compelled to delete the “Eco” prefix?

On top of adding new software to the new versions of the 1500, RAM will also have to retrofit this in the 2014 to 2016 models on the road today.