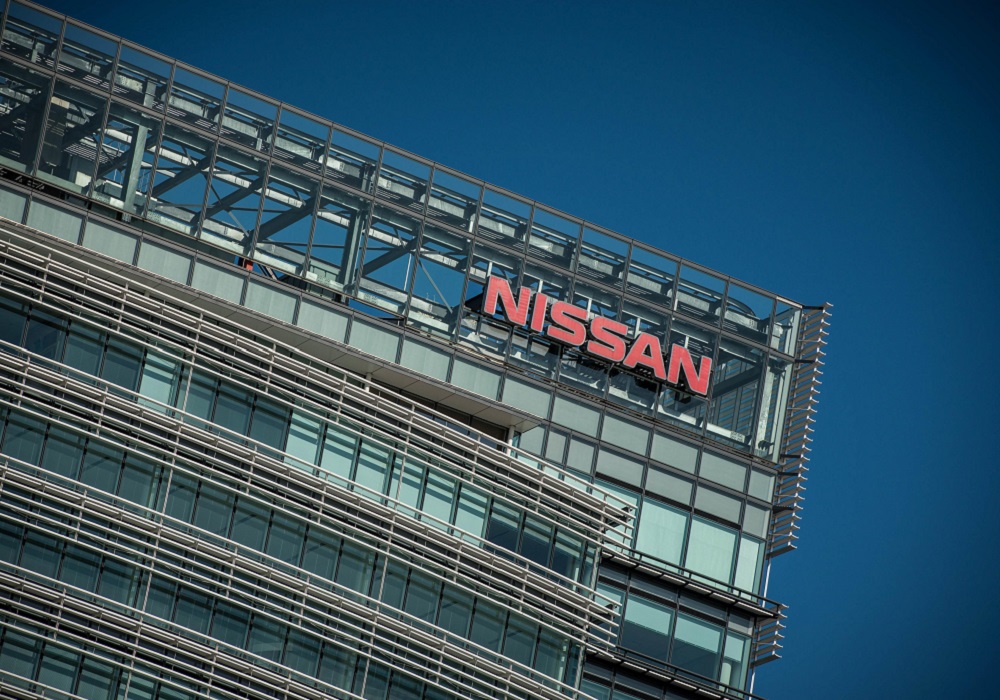 Nissan has long provided its own batteries for its lineup of electric vehicles, which includes the LEAF and e-NV200, but this is set to change soon.

According to a press release, Nissan is backing out of the battery-making business, as it has agreed to sell that side of its business to Chinese investment firm GSR Capital. The sale isn’t completely straightforward, as there are a few parts at work here.

Nissan’s battery biz, known as Automotive Energy Supply Corp., actually has two owners: Nissan and NEC Corp. Nissan holds a 51 percent majority of AESC, but it will have to purchase the remaining 49 percent from NEC then sell it off to GSR. This is, of course, pending approval from various regulatory bodies.

Just because it’s selling off this business doesn’t mean it’s cutting ties. Nissan and GSR actually plan on working together to advance Nissan’s presence in the EV field. According to Sonny Wu, chairman of GSR Capital, GSR plans to advance AESC’s research and development, and expand its presence in the U.S., U.K., and Japan. It also plans to expand throughout China and Europe.

Nissan and GSR Capital plan to have the deal finalized and through all the required red tape by December 2017. Stay tuned for updates.

Continue Reading
You may also like...
Related Topics:Electric Vehicles, Nissan