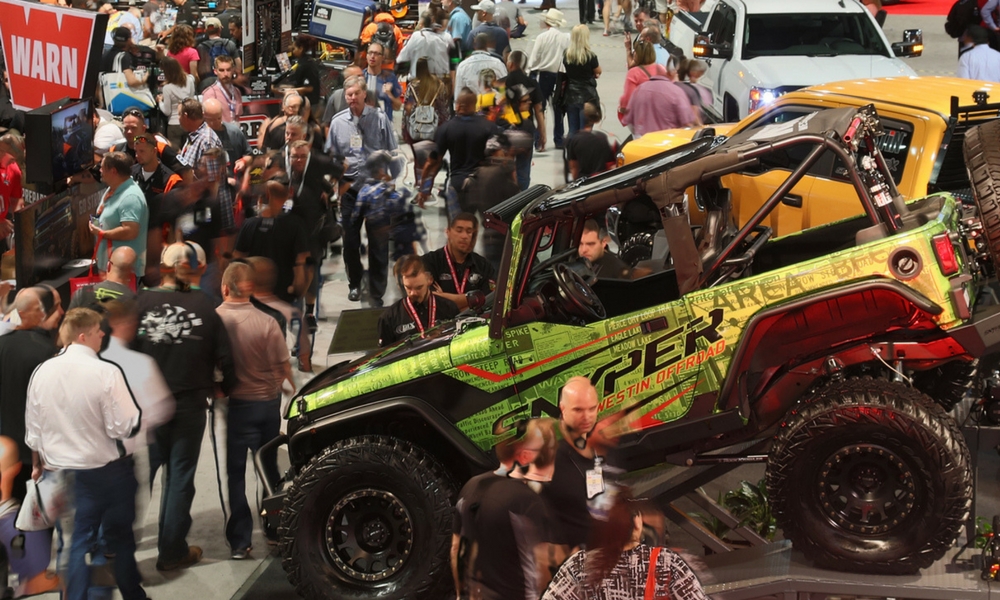 Then the story suddenly dropped out of the news. Like so many legal matters, this one has been fought out in a courtroom without reporters hanging on each word. We finally have an outcome. Some of the accused parts companies agreed to settle the case with Omix-ADA, but others refused. Now, a U.S. District Court just passed down an injunction on Guangzhou Vcan Electronic Technology Co., Ltd; Shenzen Unisun Technology Co., Ltd.; and Unity 4WD Accessories Co., Ltd., ordering them to stop manufacturing, importing, or selling any parts in violation effective immediately.

Quality aftermarket parts manufacturers pour considerable resources into product development, from engineering to design, and more. To have a competitor steal that effort is beyond dishonest. It’s a been a huge problem in the industry, but things seem to be changing. Hopefully other aftermarket parts companies think twice before swiping others’ designs.

Continue Reading
You may also like...
Related Topics:Featured, SEMA