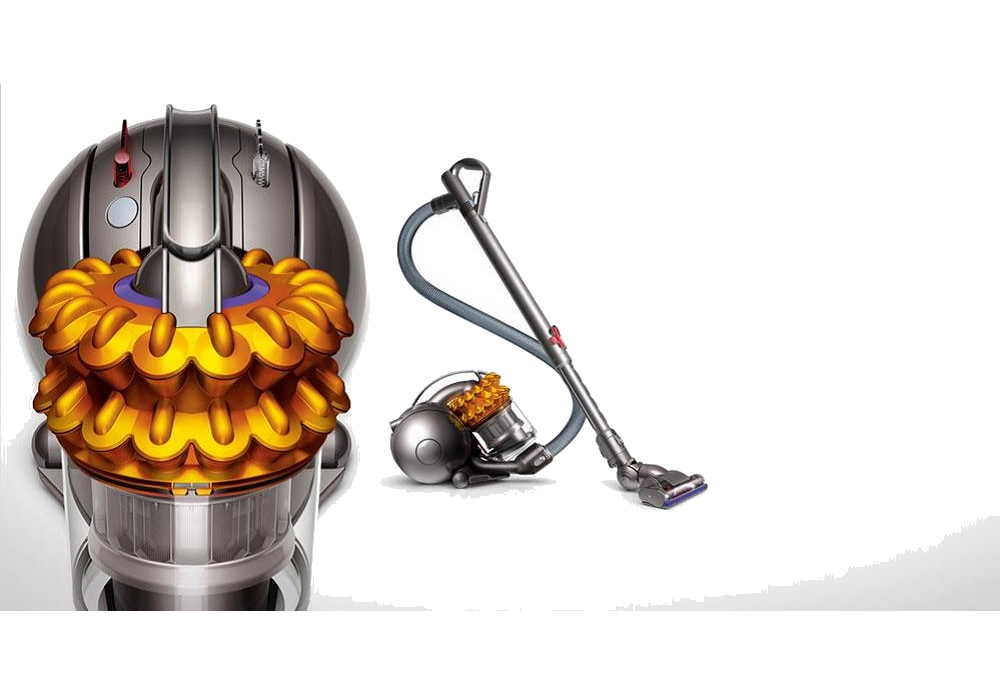 We all know Dyson as the purveyor of super-expensive — but pretty awesome — vacuum cleaners and blow-the-skin-off-your-hands bathroom hand dryers. But now the company has confirmed rumors it will take a shot at building electric vehicles.

The company announced it will spend a whopping £2 billion, which is about $2.7 billion here in the States, creating its new electric vehicle. Even more impressive, Dyson plans to have its first EV ready to roll by 2020.

According to the memo from the company, Dyson plans to split the $2.7 billion and evenly distribute it between building the car itself and developing solid-state battery technology. The latter will reach beyond the automotive field, as these batteries could see use in cordless Dyson vacuums and more.

This is far from just lip service too, as Dyson has already hired roughly 400 employees to work on this four-wheeled venture.

For those surprised that Dyson is interested in automobiles, this isn’t the company’s first crack at this business. Some 25 years back, Dyson, in an attempt to help keep air clean, developed an exhaust filter for diesel engines.

Dyson didn’t reveal the scale of its 2020 debut in the automotive realm, but it’ll likely be a slow roll in limited areas to start.

We’ll continue monitoring this developing situation and bring you updates as they become available.