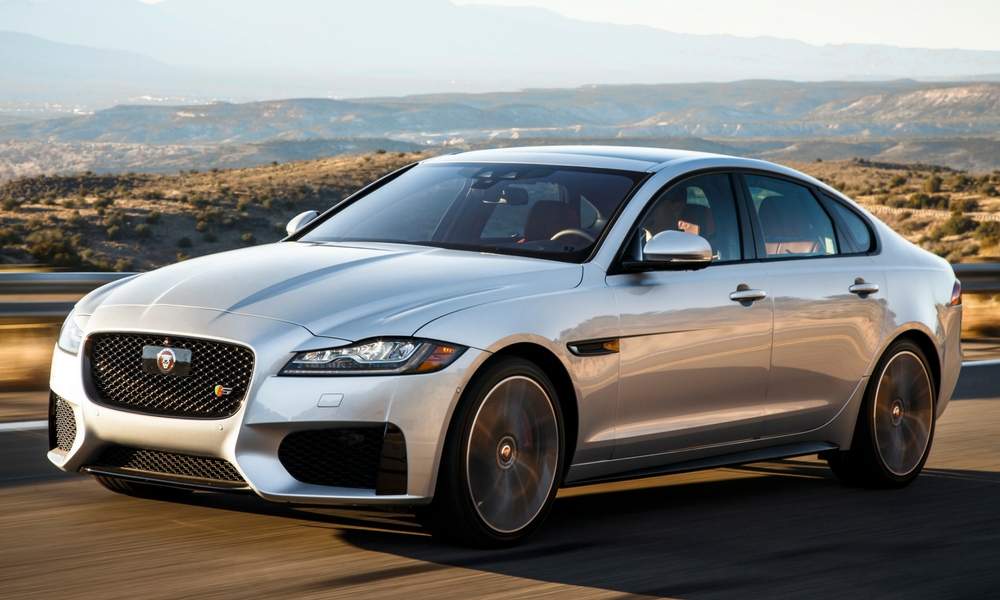 Thanks to tightening emissions standards, Jaguar’s current supercharged V-6 engine isn’t sticking around much longer. That’s a shame, because it sounds amazing and hits pretty hard. As Autocar already pointed out, the XE S and XF S are being cancelled for emissions issues and slow sales.

Supposedly, the replacement is the four-banger turbo from the base F-Type. That’s not exciting at all.

While Jaguar takes away one engine, it’s rumored to give us another. Autoblog claims to have insider info that the Brits are working on an inline-six turbo unit. It would be a big improvement over the F-Type’s base. The report goes on to claim this inline-six will be part of the Ingenium line and would have several different power configurations.

Depending on how it’s tuned, the replacement six-cylinder could produce anywhere from 300 and 500 horsepower. It would be a more fitting replacement, plus would push into power territory of Jaguar’s V-8, which maybe is on the chopping block next?

We have no idea when the turbocharged inline six-cylinder will debut or if it’s for real. Hopefully it happens soon, because the departure of the supercharged V-6 is pretty traumatic.