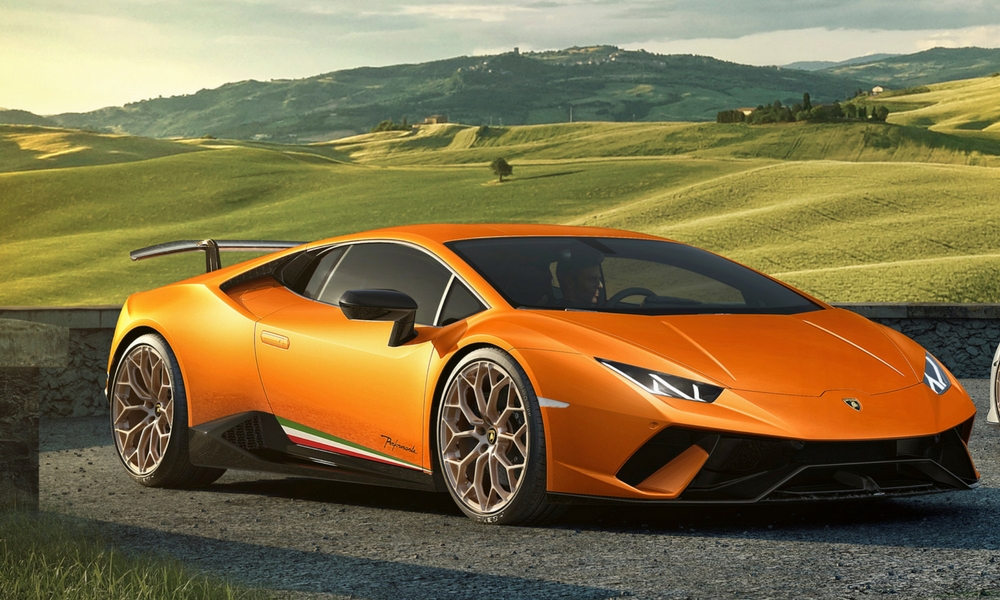 There have been plenty of hints, but now it’s official: Lamborghini will make the next-gen Huracan and Aventador plug-in hybrids. This was confirmed by Top Gear, which spoke directly with Lamborghini CEO Stefano Domenicali.

Really, nobody should be that shocked by the news. After all, Lamborghini has thrown out the possibility many times before. Pretty much the whole industry is pivoting toward electrification in one way or another. Still, Top Gear called the news “troubling” since batteries are heavy.

When the new Aventador hybrid comes out in 2020 and the Huracan hybrid in 2022, the cars will still sport V-12 and V-10 naturally-aspirated engines. Domenicali wanted to stress that Lamborghini won’t bow to turbos, but instead will use electric motors. Is that being a purist? I’m not really sure.

With the plug-in hybrids so far in the future, nobody knows what kind of hybrid system they’ll use. Lamborghini might not even know at this point. By the time they debut, the batteries might be lightweight, as well as the motors, so Top Gear could be concerned over nothing.