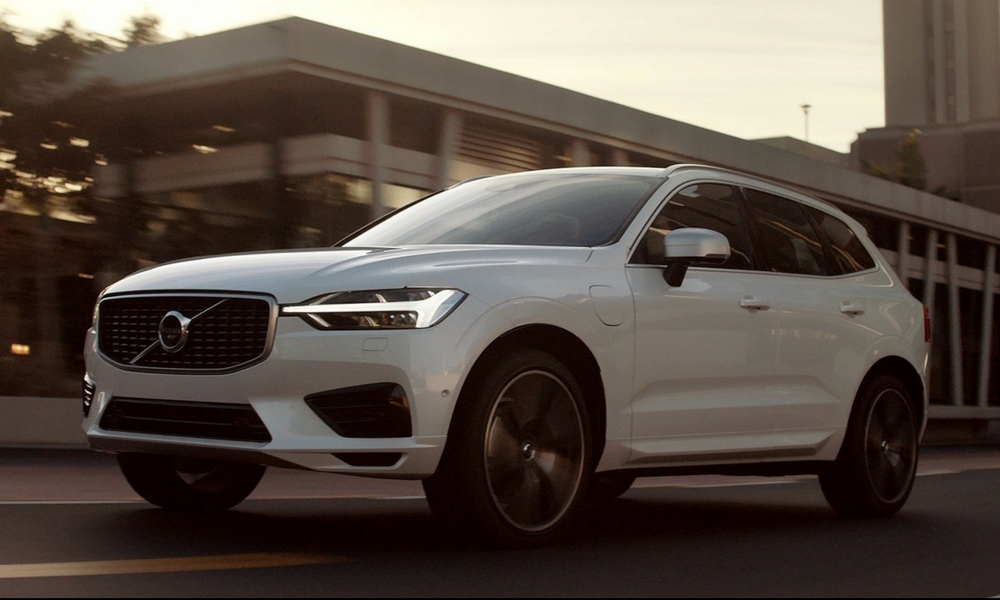 An important event literally rolled out recently in Torslanda, Sweden: the beginning of production for the 2018 Volvo XC60. The second generation of the SUV will help the automaker, which not too long ago was on death’s doorstep, really gain a foothold in key markets like America and China.

We’ve seen the new XC60, and it’s impressive. But now it’s going to be up to consumers. Will they eschew the traditional Teutonic options, pass over rock-solid Japanese alternatives, and ignore more raucous American/British vehicles to get such a machine?

Like its sibling, the new Volvo XC60 has at the center of its design simplicity. It also pushes upmarket, which is new territory for Volvo. The original XC60 lasted nine years. When it first debuted, it starred in the new Twilight movie. That’s crazy on so many levels.

Despite being so outdated, the first-gen XC60 has been a sales juggernaut. As Automotive News points out, it was at the top of its class in Europe, beating out the likes of the X3, Q5, and GLC. Maybe the redesign will make it surge even more? Expectations, and the associated risks, are high.

One detail we don’t know right now is pricing. With production now rolling, expect that soon.