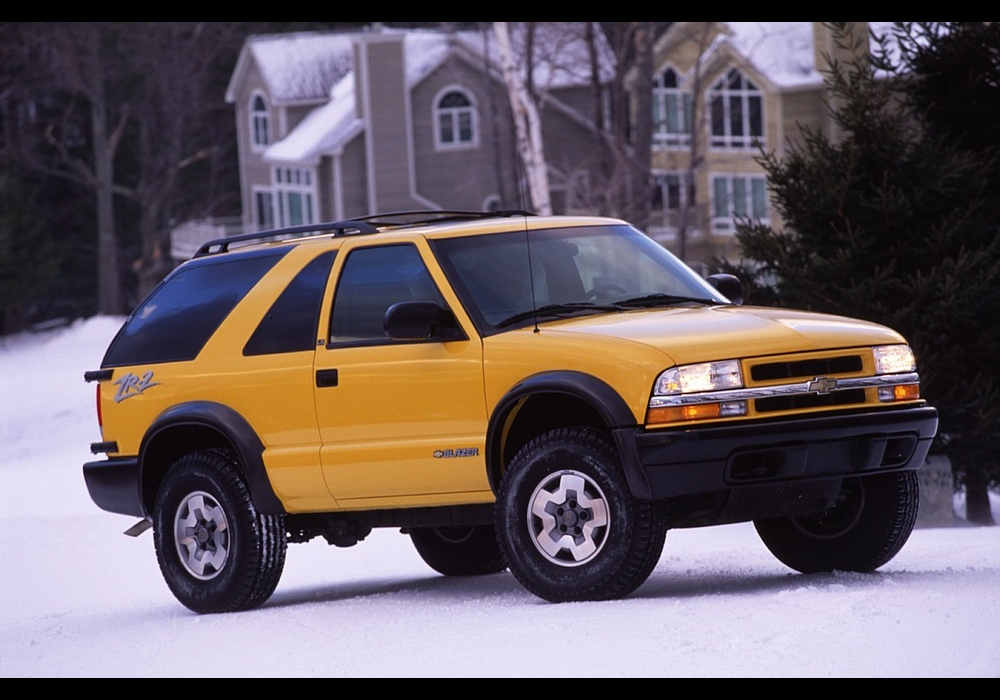 With Ford set to resurrect its Bronco, it’s only logical that Chevrolet reaches into its past and brings back the Blazer nameplate. According to a new Automotive News report, this is exactly what will happen in 2018.

Automotive News claims to have caught two Blazer prototypes testing recently and learned more about them in the process. According to the report, the new Blazer will sit between the Equinox and Traverse, which explains why the Equinox got smaller and the Traverse grew in size with their recent redesigns.

While the Bronco will come as a more off-road-friendly SUV, the Blazer will be a more comfortable, family-hauling crossover that will compete with the Ford Edge and Nissan Murano. To help set it apart from its competitors, the Blazer reportedly will offer an optional third row of seating. Sure, its compact size will make these seats a little tight, but they can be useful in a pinch.

What will power the new Blazer? That is still up for debate, but Automotive News reports the prototypes it saw testing had a 2.5-liter four-cylinder and a 3.6-liter V-6. Given these engines remain unchanged from their current form, this would put the Blazer’s output between 194 and 310 horsepower.

We’ll continue monitoring this breaking news and bring you updates as they become available. Stay tuned.