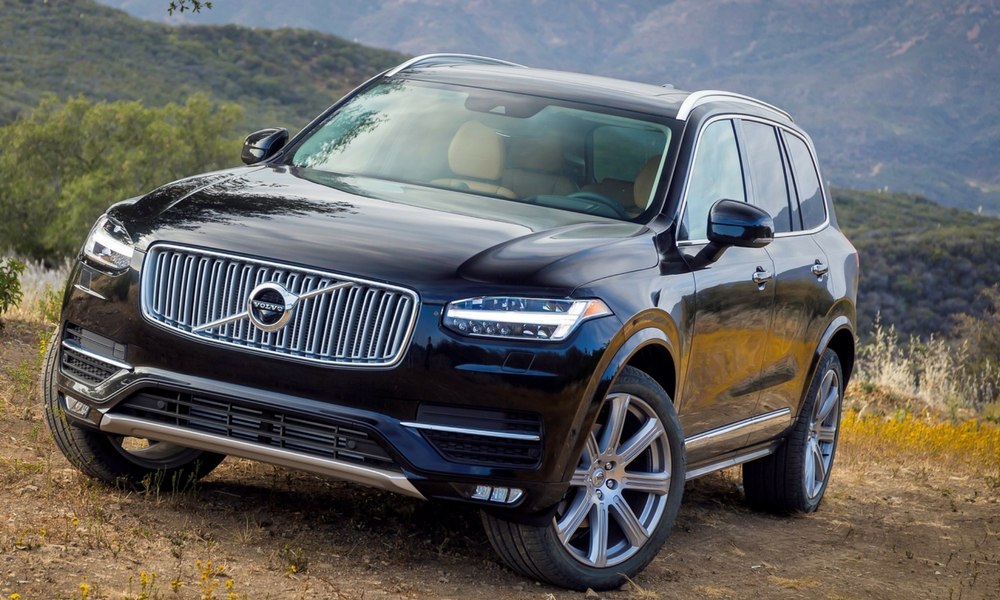 This is a deal you can’t pass up, unless of course you can’t afford it: Volvo will shave a whopping $23,500 from its flagship SUV. That’s right, you can get a huge discount on the XC90 right now, so long as you choose the T8 Excellence trim level.

The catch, because there’s always a catch, is MSRP comes in at $105,895. What, you thought the Swedes would basically give their most opulent vehicle away for free? It surely has huge profit margins built in, so don’t worry about Volvo losing the shirt off its back.

What this new deal probably means is that not a lot of people are itching to get their hands on a six-figure Volvo. Imagine that, a brand that’s been known for offering sensible vehicles, from a country famous for modular furniture, is having trouble attracting high-rolling car shoppers.

Make no mistake, the XC90 T8 Excellence comes packed with impressive luxuries. Up to four people ride in the vehicle, instead of the usual seven. That means tons of space in the back, including reclining seats. You also get a refrigerator in the backseat, in case you get the munchies while sitting in traffic. The crystal shifter knob matches a set of glasses for drinking while on the go, because why not?

If you hunt hard enough, you’ll find some dealers adding even more to the discount. So if you always wanted to know how the other half lives, this could be your chance.