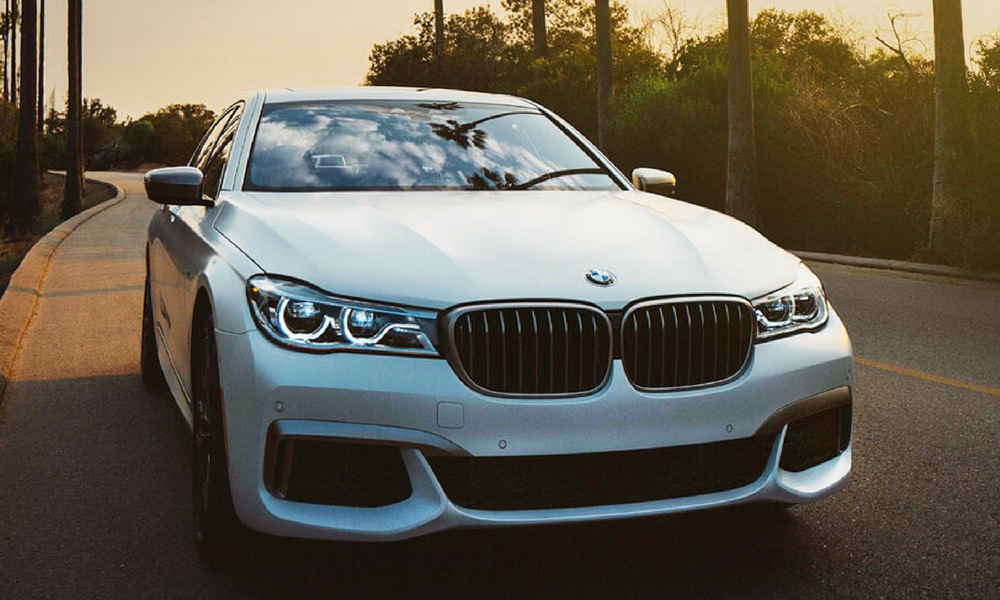 How do you get more opulent than a special edition of the BMW M760i xDrive? Delivering said car to the new owner via helicopter at the 2017 BMW Championship in Lake Forest, Ill., of course.

Pretty cool and ridiculous at the same time, one lucky (and extremely rich) person will get the Championship Edition of the car, with none other like it. If you have to ask how much the thing cost, well… you know the rest.

BMW is throwing in more than an exclusive helicopter delivery of the car. The owner will get a 4-day, 3-night trip to the 2017 BMW Championship, plus a playing spot in the competition (so brush up on your driving form). You’ll also get to go to one of the Pro-Am Pairings Party at the event, plus the official awards dinner.

So yeah, if you have way more money than you could ever spend, this is a tremendous deal. Or, you could probably just buy boring, regular edition of the M760i xDrive for far less – it’s your choice.