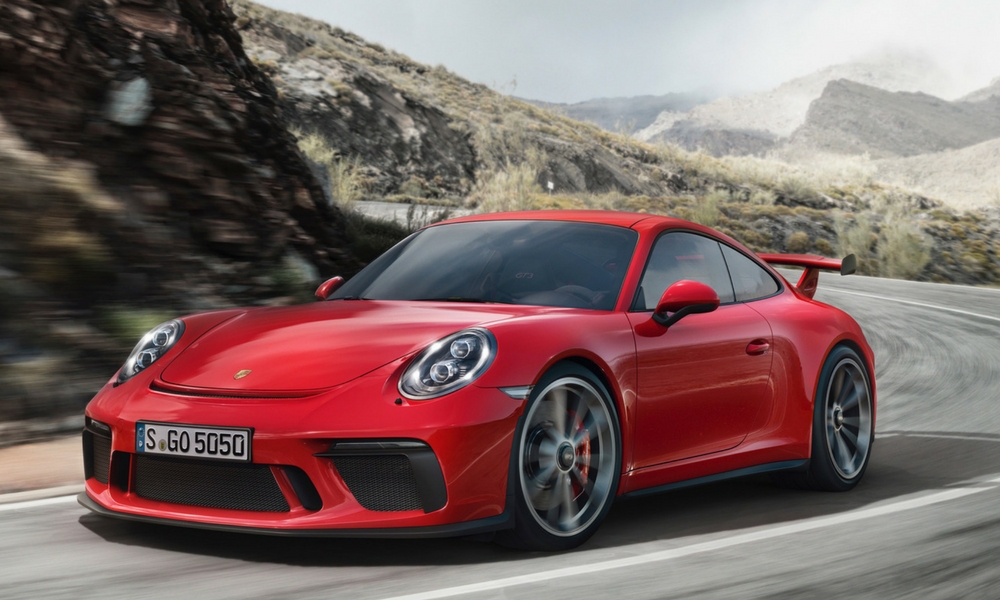 Every time Porsche makes a special GT, they get gobbled up in a hurry. Sadly, many of the buyers aren’t enthusiasts. A fair amount are flippers or prospectors. They try reselling the car for way more than the original price, sometimes getting up to four times what they paid. It’s a sweet gig for them, but ruins the fun for everyone else. And Porsche’s mad about it.

Andreas Preuninger, Porsche’s GT head honcho, said in a recent interview with Car and Driver that the company is going to take measures to combat flipping. The guy made it sound like a personal insult that the cars he helps bring to market would sit and collect dust in a garage, instead of being driven hard on a track. That’s admirable.

Specifically, Preuninger called out 911 R prospectors who got pissed once Porsche announced it’s offering a manual transmission on the new GT3. He said Porsche isn’t a “hedge fund.” Those lovely people realized the jacked-up prices they were planning to charge for the 911 R might take a hit. Yeah, cry them a river, because yachts aren’t cheap to maintain, people.

Ultimately, it sounds like Preuninger and others inside Porsche enjoy making cars people like driving. That could be why so many enthusiasts love Porsche and will fork over a lot of money for the cars. Investors jacking up the prices for some models by ridiculous amounts is something that needs to change, so it’s nice to see an automaker making plans to curb that practice.

Continue Reading
You may also like...
Related Topics:Featured, Porsche