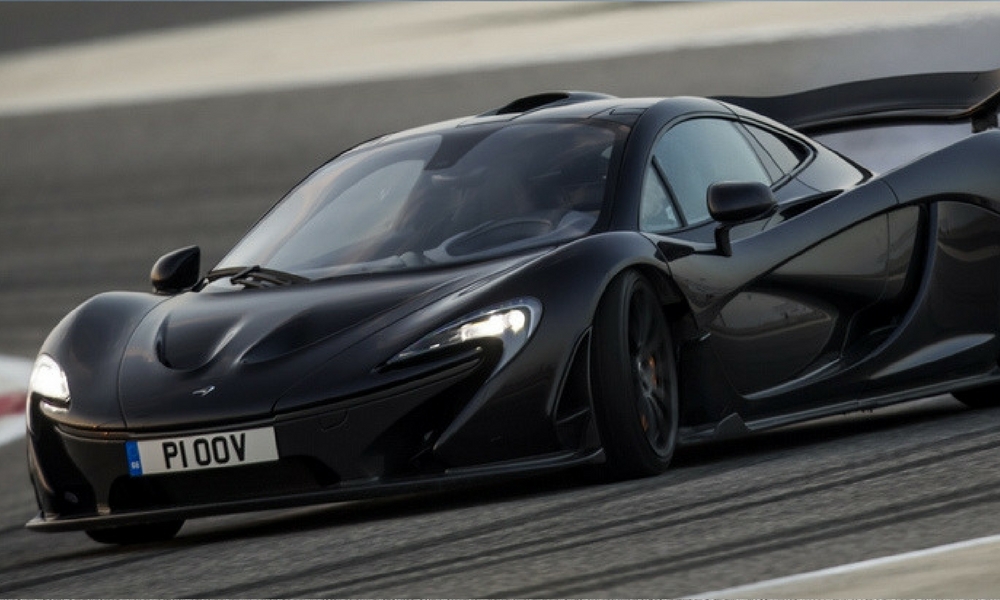 Let the debates rage again. The Nurburgring lap time record for production cars has fallen again, this time with McLaren claiming the P1 LM whipped around the Green Hell in 6:43.2. That’s more than two seconds quicker than the all-electric NIO EP9.

Nurburgring lap times are controversial. There’s no official body that validates times, or sets standards for how they’re set. Some automakers have pieced together runs to create a “lap time,” but at least McLaren hasn’t done that.

You could take issue with how constricted P1 LM production is. After all, McLaren say only five have been built so far. So it’s a production car for only the elite of the elite. That’s not the end of the world, nor is the fact that the car which set the record technically is a McLaren XP1LM prototype. It’s street-legal, and drove home after throwing down this record time. But people will still get worked up about that.

Some people complain that automakers getting in the pissing contest of whose car gets around the ‘Ring faster has hurt performance in some ways. Admittedly, it’d be nice to see automakers get in fights over which car gets around Silverstone, Laguna Seca, or Tsukuba quicker. To its credit, McLaren already used the P1 LM to set the record for the fastest road car at the Goodwood Festival of Speed.