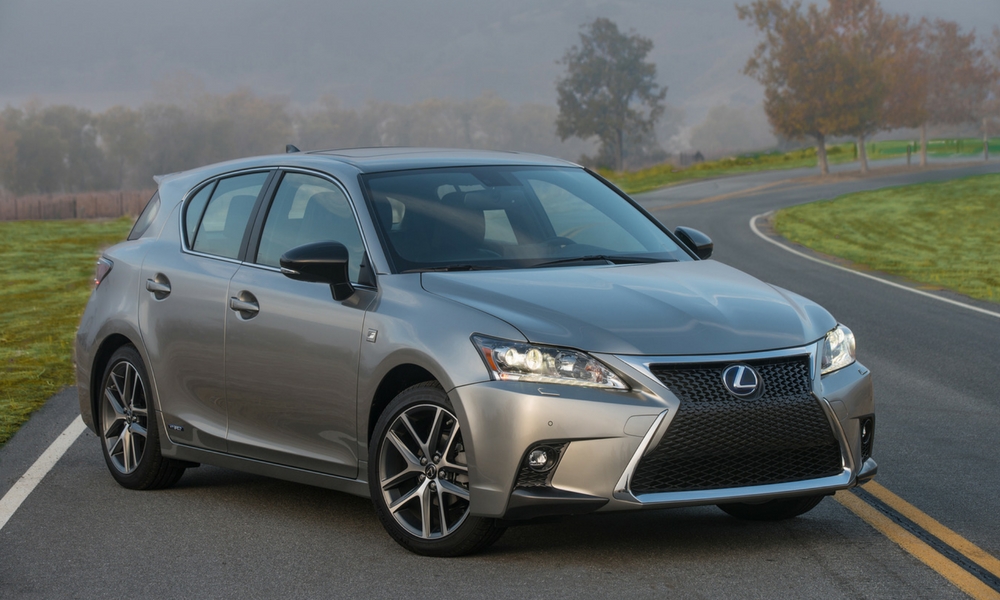 Lexus will no longer make the CT 200h. 2017 is the final model year for the hatchback. This car has been a sales disappointment from the get-go, and never really caught on. To say this is a surprise would be a lie.

There are some cars that beg the question of why they were even made in the first place. Surely the Lexus CT 200h started off as an alright idea: a premium hybrid small car, instead of yet another crossover or big sedan.

Car and Driver says the CT 200h will live on in other markets, while going the way of the dodo in the United States. Again, it’s not surprising, because Americans aren’t big on hatchbacks, unless they’re jacked up and have body cladding down the sides.

The Prius Prime probably also hastened the demise of the CT 200h. After all, it’s luxurious and a little sportier than other Prius models, which is what the Lexus was supposed to be all about. It also gets better fuel economy.

If you are one of the few people who had your eye on the Lexus CT 200h, now’s a great time to scoop one up at a discounted price.