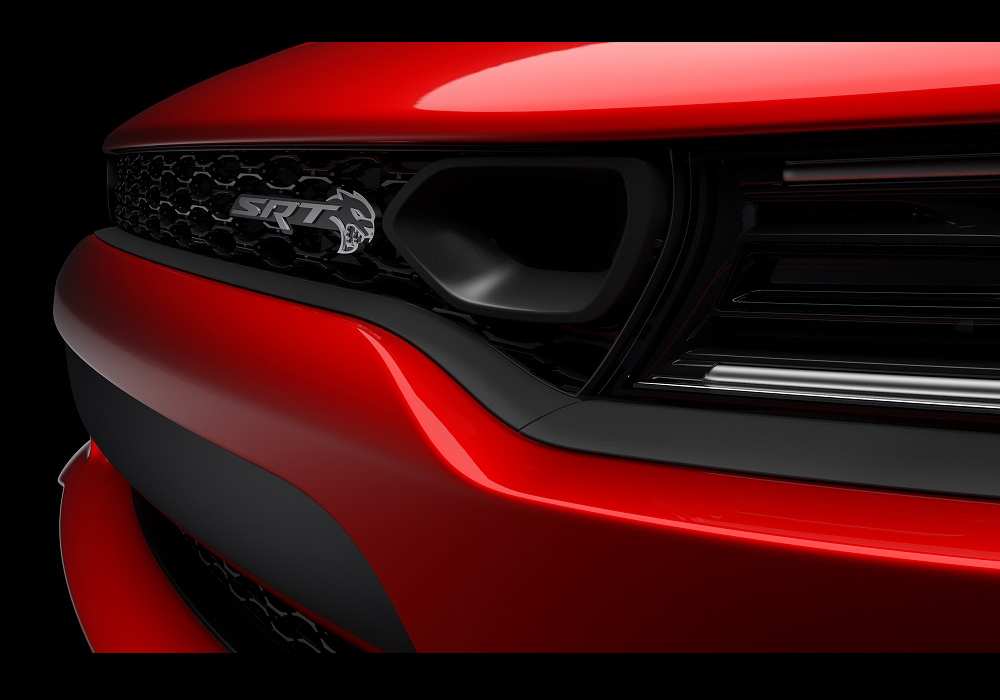 When Dodge initially released the revised front end on the new Charger, I will admit I hated it. But as time went on, I began to appreciate it and now I am a fan. Dodge recently announced it will again modify the Charger’s front end, among other things.

Dodge didn’t get too deep into what the updates will entail, but it did release a teaser image of the new front end. First, let’s clarify… Not all Chargers will get a new front end, as Dodge made it clear that all high-performance Chargers will get this new look, which means Daytona and higher models. Anywho, this new face is not a dramatic change from what the current high-performance Chargers have, but it does appear to be a touch thinner, plus it has what looks to be air inlets on the far edges of the grille, and new louvers between the headlights and the grille.

Dodge also mentioned there will be some upgrades inside the new Charger, but it failed to elaborate on what it has planned. Instead, it said we have to sit tight until it releases more info in the summer.

Stay tuned! We’ll bring you updates as they become available.

Continue Reading
You may also like...
Related Topics:Charger, Dodge