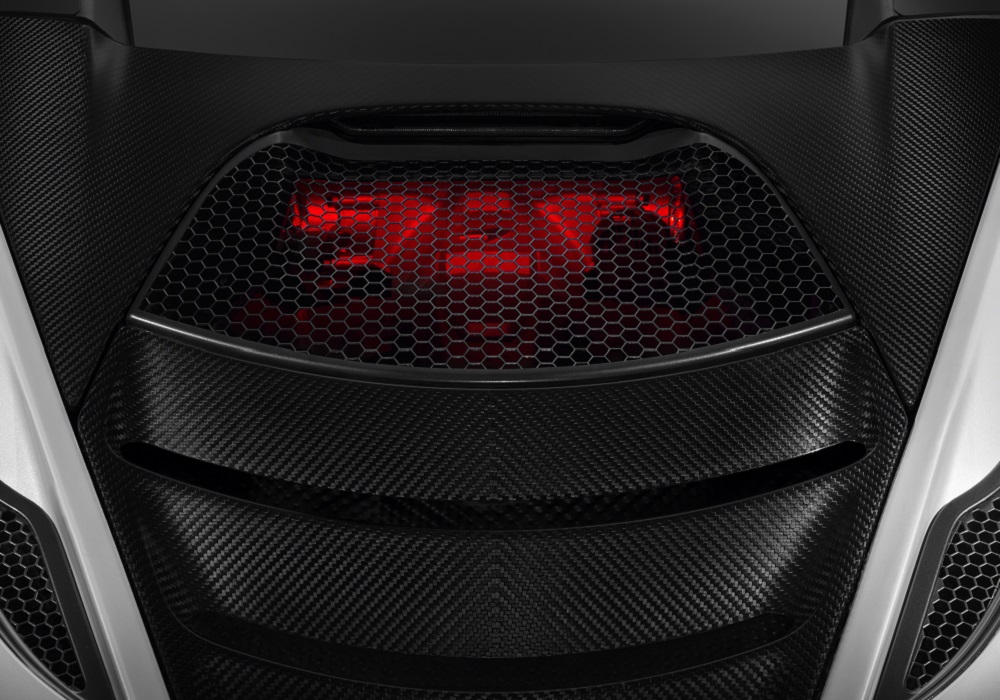 McLaren has been dangling the second-generation Super Series under our noses for weeks now. But with each new tease, the British supercar manufacturer has given us a few more details. The most recent news is by far the most significant to date.

McLaren has confirmed that the new Super Series will debut an all-new engine. Out goes the automakers ubiquitous, albeit awesome, 3.8-liter V-8 engine, and in comes a brand-new 4.0-liter V-8. This engine will carry the M840T code name and, like its predecessor, will have a pair of turbos feeding it. These blowers will ultra-low-inertia, twin-scroll units, assuring lightning-fast response.

While McLaren is keeping this engine’s output in the dark for now, it did announce a few performance specs for the new Super Series. Reaching 124 mph will take just 7.8 seconds, and it’ll blast through the quarter mile in 10.3 seconds.

The Super Series will also gain a new exhaust system that’ll help give this new engine a distinct note. Those looking for more rasp can opt for the available sport exhaust system.

The engine will also be part of the visual spectacle that will be the new Super Series, as it will carry a cast-aluminum air intake with the McLaren Speedmark logo stamped on it. It’ll also have special illumination that lights up the engine bay as a part of the vehicle’s “welcome” sequence when unlocking the doors.

The rest of the details will be available during its debut on March 7, 2017. Stay tuned!