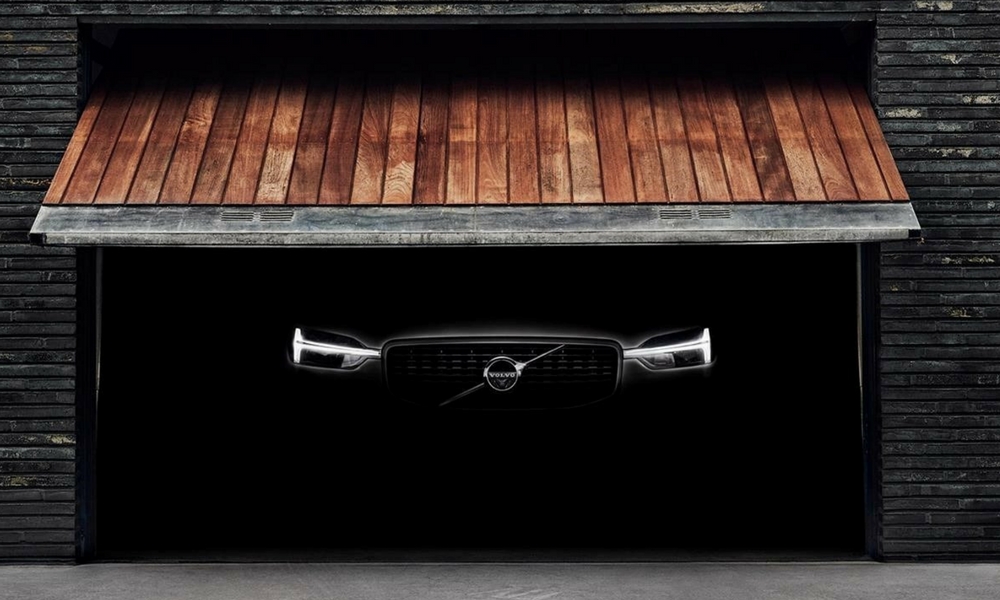 Most people already think of Volvos as being extremely safe, but the new XC60 will push things to a whole new level. After all, it seems like everyone’s focusing on safety these days. Having seatbelts and an airbag isn’t even considered basic. But automatic collision avoidance steering isn’t. That’s just one of three revolutionary technologies coming on the Volvo XC60.

Yes, the SUV will automatically steer around obstacles. This feature only kicks in when automatic braking won’t avoid a crash. The driver can help or not. It’s a big step toward fully autonomous cars.

An Oncoming Lane Mitigation system is for what you’re thinking: to avoid head-on collisions. If a driver swerves into an oncoming lane, the tech steers the SUV back into the right lane. While other automakers have this for veering into other lanes

The third new feature is a steer assist for the blind spot warning. Instead of just using a light and beeping to keep you from plowing into a car in the next lane, the XC60 will steer you away from the collision. Sometimes people don’t hear or see warnings.

Other advance tech is coming on the new Volvo XC60, like an optional Pilot Assist semi-autonomous support system for the driver, large animal detection and run-off road mitigation, which you can get in 90 Series models.

We’ll see these new safety features and the redesigned 2018 Volvo XC60 in Geneva. It should look a lot like the current XC90, and pack serious tech like its big brother.