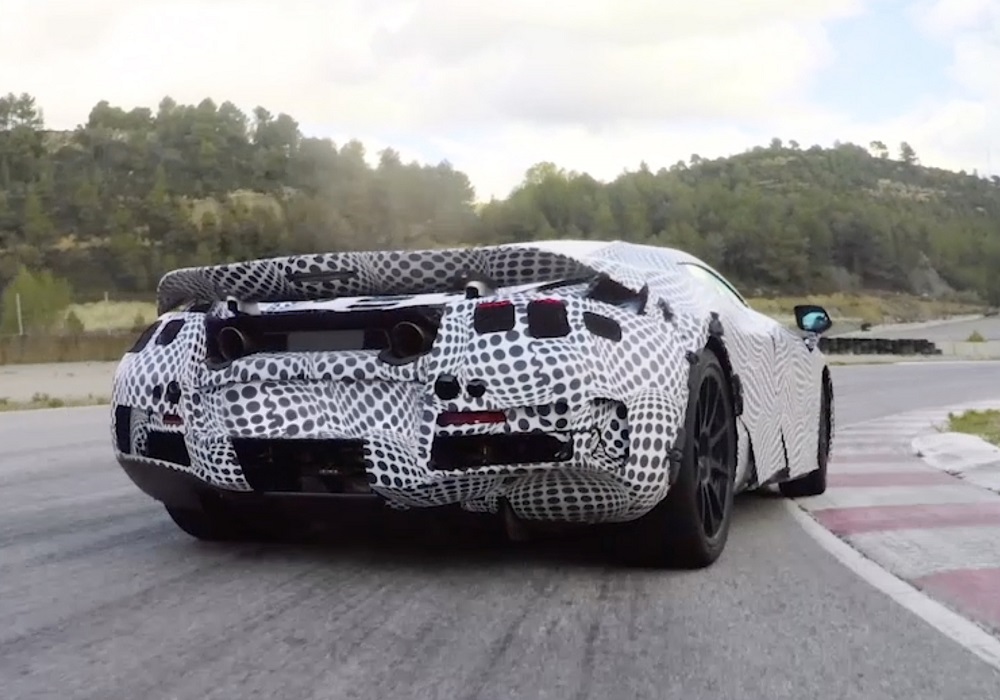 Another day closer to the Geneva Auto Show and another sumptuous teaser for the second-generation Super Series from the folks at McLaren. This time around, the British supercar builder released a more telling image and talked about slowing this beast down.

Sure, stopping a supercar is typically the least fun part, but McLaren is good at making even this sound like fun. The new Super Series will use lighter and stiffer brake calipers, carbon-ceramic rotors, and specially built Pirelli P Zero Corsa tries to stop this supercar on a dime.

As for the teasers images, they do not show too much. One only shows the wheel and a small portion of the fender and door. In this image, it is easy to see the aggressive aero directly behind the wheel. The other image shows off the rear of the new supercar, but it’s so heavily camouflaged that you can only make out the active rear wing, the dual exhaust, and the various air vents.

Fortunately, the Geneva Show is only a little more than a week away on March 7. We should see at least one more teaser before the official unveiling of the new Super Series. Stay tuned.