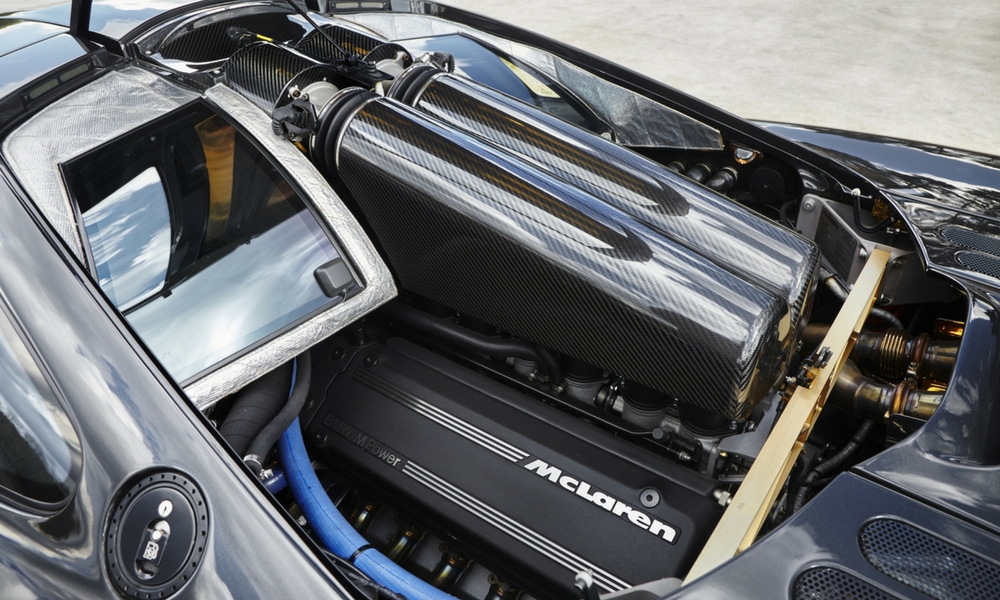 Back when BMW and McLaren collaborated, the result was pretty amazing, culminating with the F1 supercar. Thankfully, it seems like the good times are going to roll again, because the two are getting together once more to crank out some awesome engines.

We can thank the British government for helping make this happen, Brexit be damned. Evo reports the UK is supporting this partnership in the name of more efficient engines. That’s great, because the last thing we need are efficient engines that suck all the fun out of life.

BMW and McLaren aren’t the only ones working together. Four other organizations are part of this new alliance.

What I’m hoping for is that a new romance will start between McLaren and BMW, and they’ll make many wonderful engine babies together. This could be a long shot, but with people from the two companies rubbing shoulders as they create more efficient engines could maybe turn into something more.

Just don’t hope for another V-12 creation, because that likely won’t be happening. Instead, if any joint engine projects take shape, it likely will have to do with electrification to some degree.