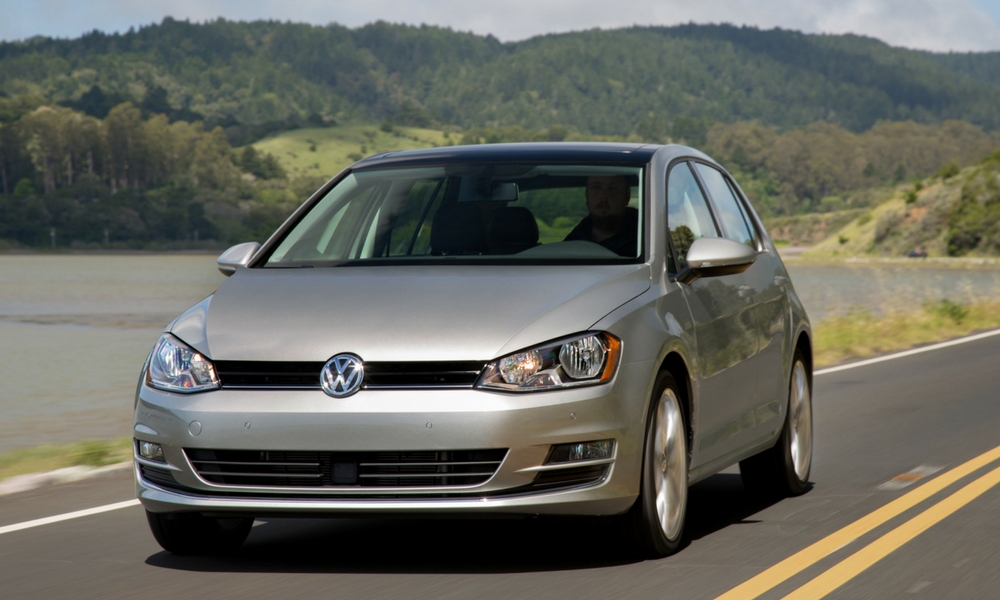 After Dieselgate, Volkswagen is ditching the Golf TDI. That’s the likely scenario Dr. Herbert Diess laid out in a recent interview with Auto Express. The VW boss said small diesel engines will probably be dropped by the company altogether, blaming tightening government emissions standards. In other words, cheating on diesel emissions burned bridges, and Volkswagen’s trying to mend them.

So the MK7 is the last Golf that will include a diesel engine in the lineup. Or at least that’s the likely scenario. The MK8 will couple a turbocharged four-banger with a small electric motor. The gasoline engine might shut down completely when the car’s just cruising, using on electricity to go forward. Diess called the setup “micro-hybrid” cars.

Diess also says the hybrid powertrain will be cheaper to produce, so the cars will cost less than TDIs. So there’s that.

This is completely believable. Ford’s making a hybrid version of the Mustang in the near future. A growing number of hybrid cars are hitting the market, and that will only increase.

We have until about 2020 until the Golf MK8 hits the market. By then, hybrids won’t be a big deal at all. Plus, this gives us all a few years to get used to the idea of the Golf TDI going away forever.