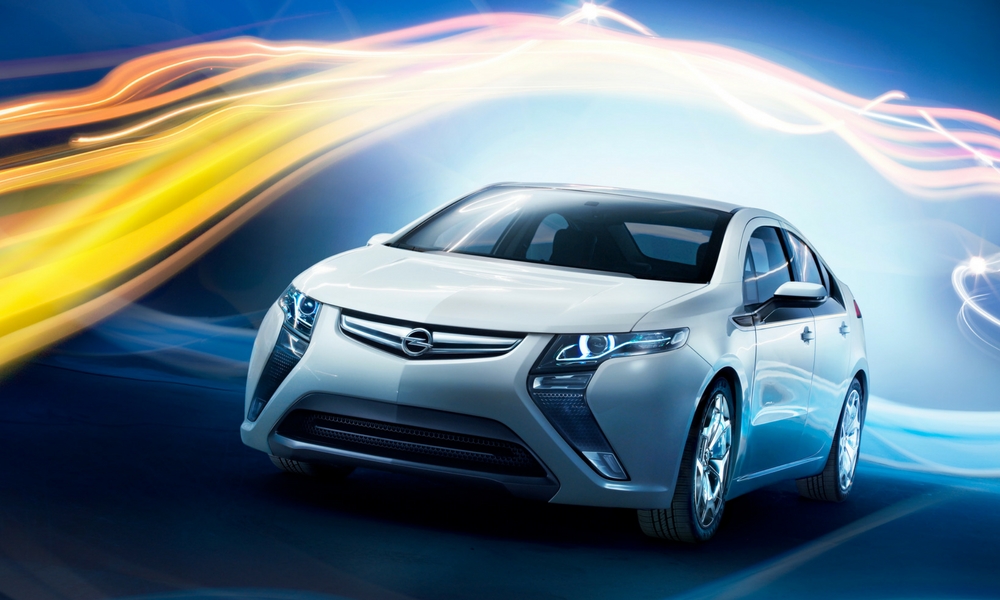 General Motors might sell Opel to PSA, the French auto company that includes Peugeot. If that doesn’t happen, the brand could go all-electric by 2030, per an interview Opel CEO Karl-Thomas Neumann had with Automotive News.

To be fair, GM has never quite known what to do with Opel. The brand’s floundered and struggled in the European market. But at the same time, GM selling it would be like accepting defeat in Europe. While America’s first and all that, GM needs to grow bigger in Europe if it wants to become the biggest automaker in the world again.

Turning Opel in an electric-only brand would help it stand out in the market. The options for fully electrified vehicles should expand in the near future, as more Europeans abandon diesel engines and look for a more emissions-friendly alternative.

It seems right now the biggest factor working in favor of Opel is the German government, which thinks a buyout would hurt the jobs market there.

So far, the only all-electric Opels have been the Ampera and Bolt. This would be a huge transformation, even if it would roll out over the next 13 years.