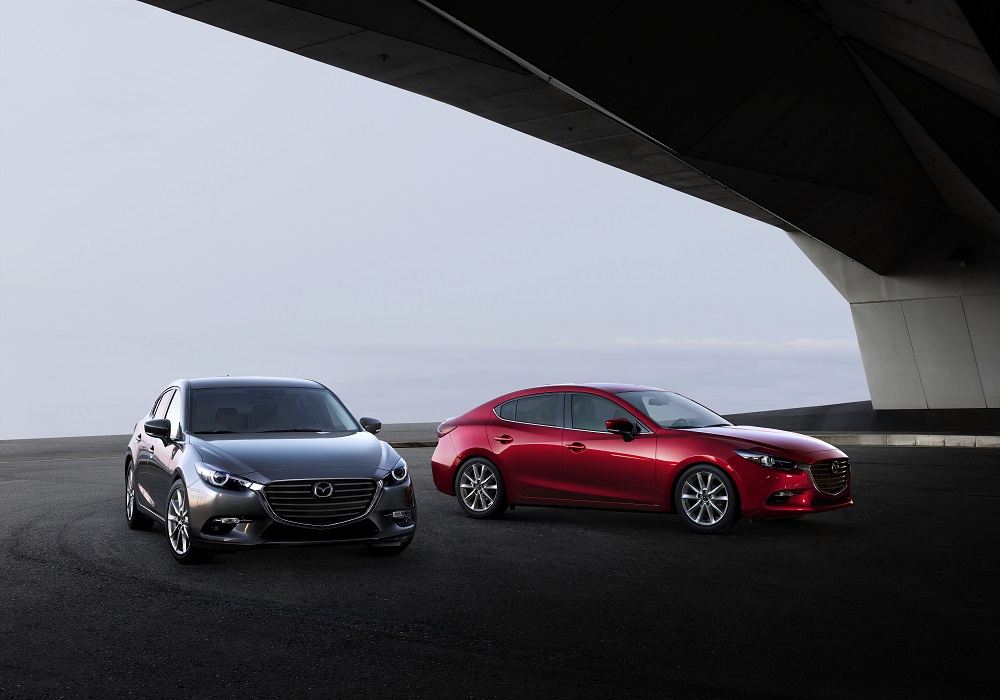 Mazda recently announced its new partnership with Toyota, and now it’s outlining its general plans from now through 2030. Granted, there are no specifics in this report, but there is still plenty of awesome stuff to get excited about.

The biggest plan for Mazda is to protect the earth. It plans to do so by reducing “well-to-wheel” carbon dioxide emissions to 50 percent of 2010 levels by 2030 and 90 percent by 2050. Mazda plans to achieve this by continuing to perfect the internal-combustion engine (more to come on this in a bit) and creating its first-ever EVs starting in 2019.

Additionally, Mazda plans to strive toward eliminating automobile accidents through small and large undertakings. On the smaller side of the spectrum, Mazda plans to refine driving positions, pedal layout and visibility across its lineup. On the grander scale, the plan is to gradually make its i-ACTIVSENSE system standard starting in 2018. It also plans to dabble in autonomous driving and have a Mazda Co-Pilot Concept in place by 2020.

Another huge change is the announcement of the new SKYACTIV-X next-gen engine. This engine aims to commercialize the compression-ignition gasoline engine. In this system, the fuel-air mixture ignites under compression instead of requiring an auxiliary spark like today’s engines. To make this work, Mazda developed a new Spark Controlled Compression Ignition system that combines both compression ignition and, when needed, traditional spark ignition.

The plan is that this SKYACTIV-X engine will improve fuel economy while also improving torque by 10 to 30 percent. Engine efficiency will also jump by 35 to 40percent relative to the existing SKYACTIV-G line of engines.

There is no mention of when the new SKYACTIV-X engine may be available, but stay tuned for updates.