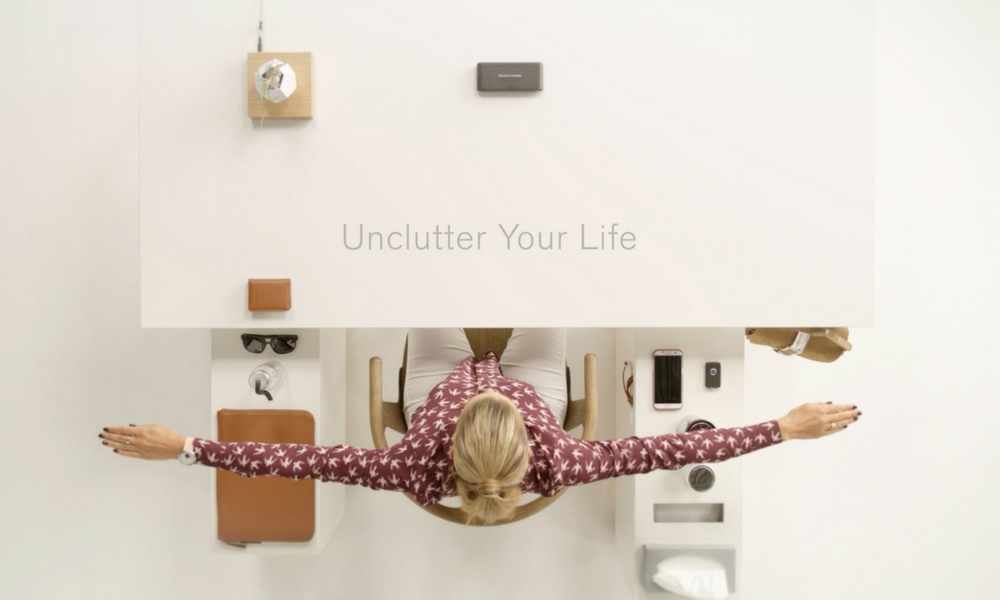 If you haven’t had the pleasure of wandering endlessly through the hell known as Ikea, you might not be aware of how seriously Swedes take simple, functional design. Volvo is promising to take its efforts up to the next level for the new XC40’s interior, which we’ll see within a few short weeks.

Instead of just telling people how they should use car interiors, Volvo decided to survey people about how they use them. The surprising results they came up with actually won’t be a surprise if you’re not uptight.

For one, Volvo found many people have a box of tissues in their car. Blowing your nose while traveling is a reality, and now Volvo gets it.

XC40 owners will get a dedicated space for their phone, complete with inductive charging. It also will have a garbage bin, which I think is fantastic, because where to put garbage is always a challenge in each vehicle I’ve owned.

The doors won’t have speakers in them, so the pockets are larger. Inserts allow you to put small things inside, and not have them get lost. A hook at the bottom of the glovebox will hold purses, etc., which isn’t a completely new idea, but it’s still a good one.

One of the ideas behind all these dedicated spots is to make the cupholders only for drinks. I seriously doubt owners will stop putting hair bands, coins, parking validations, and whatever else in the cupholders, because they’re large and convenient. Just don’t tell Volvo that, because it thinks the XC40 will revolutionize how we use vehicle interiors.