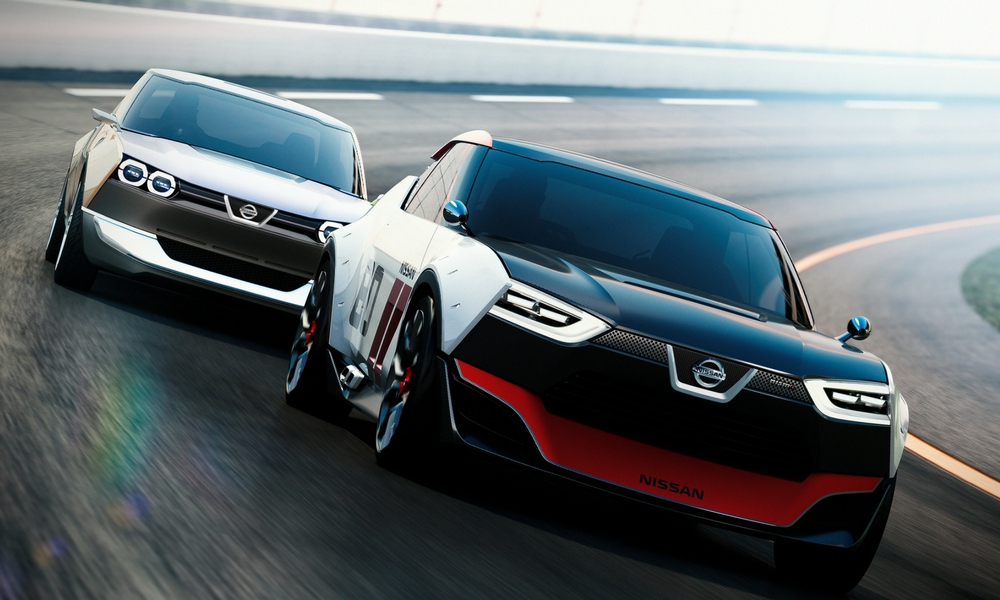 Toyota is gearing up for at least a one-two sports car punch in its lineup, and it seems like Nissan isn’t too happy about that. All it has right now is the aging 370Z, which hopefully doesn’t become a crossover. Now, it seems like Nissan may consider actually bringing the IDx to life as a production model.

AutoGuide so astutely noticed that Nissan filed a trademark for the name “Nissan IMX.” Nissan better not be toying with us, because it broke enthusiasts’ hearts when it decided not to make the IDx.

The plot thickens, though, because the patent filing specifies the IMX name would apply to sports cars, electric cars, or both. Considering that Nissan has been a pioneer of electrification, it would make sense for the company to consider making the IDx all-electric, or at least offer an EV version. Imagine all that instant torque in a fun little compact, rear-wheel-drive sports car.

If Nissan is planning to bring the IDx back as the IMX, it’s done a great job keeping a lid on these plans, until now. I really hope it’s true, because Nissan has supplanted Toyota as the most boring automaker.