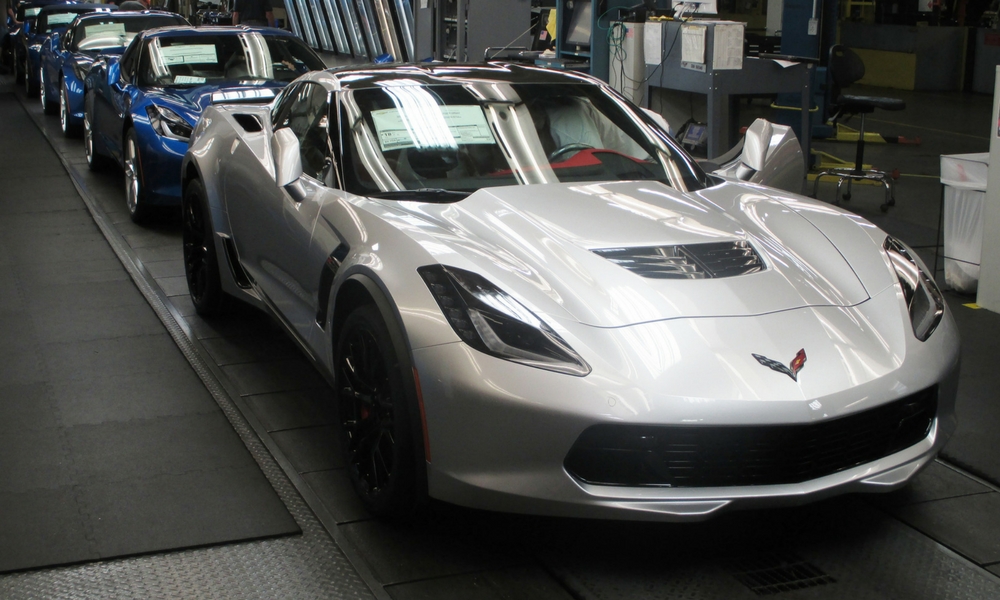 After July 16, nobody will be able to tour the Bowling Green Corvette Assembly Plant for a full 18 months. This has sparked a firestorm of speculation. Some people think this means a C8 Corvette is on the horizon. Others debate it’s only signaling the much-anticipated C7 ZR-1.

Obviously, the shutdown is coinciding with GM retooling the plant, at least part of it. The last time the automaker stopped allowing tours was when it ramped up C7 production, only resuming them

What’s likely is that the new ZR-1 and C8 are triggering the tours shutdown. Plenty of spy photographers have caught the 2018 Chevy Corvette ZR-1 testing with heavy camo. Most sources agree the most potent version of the C7 will arrive in November or December of this year.

Spy photographers have also given us glimpses of an even more disguised mid-engine Corvette, the C8. The exotic layout should boost handling, which is a necessary move if the car delivers over 700 horsepower, like some people are claiming. The most likely unveiling of the car is January in Detroit.

GM has confirmed that part of the shutdown is to finally launch the Corvette paint shop to the production line. That project has been in the works since clear back in 2015. It will mean no cars roll off the line for three months.