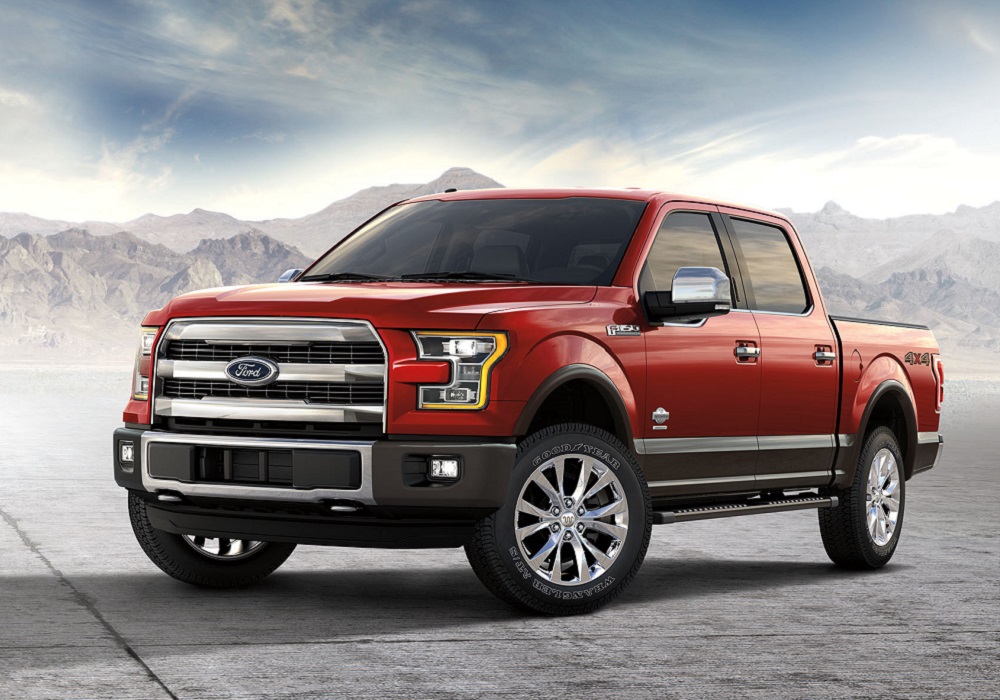 When bad new comes, it tends to come in bunches, and Ford is realizing this with a list of new recalls. In total, Ford has announced four recalls, two safety recalls and two safety-compliance recalls, that affect nine models.

Next up is the recall of 935 2017 Ford F-150s and Mustangs. These models were manufactured with the infamous Takata exploding airbag. Affected F-150s were built between July 20, 2017 and Aug. 1, 2017 in the Kansas City plant. The impacted Mustangs were built in the Flat Rock plant between the same dates.

There also is a safety-compliance recall on 835 2017 Ford Focus models. Ford wants to inspect these models’ left rear seatback frame for inadequate weld penetration between the outboard pivot bracket and the pivot nut joint. If the issue exists, Ford will replace the frame. Affected models were built between June 7 and 12, 2017, at the Michigan Assembly plant.

Ford should notify affected owners, but you may want to check your vehicle’s production date and location to make sure yours isn’t affected. If you believe you own one of these vehicles, call your local Ford dealer to set up a service appointment to have the recall fixed.