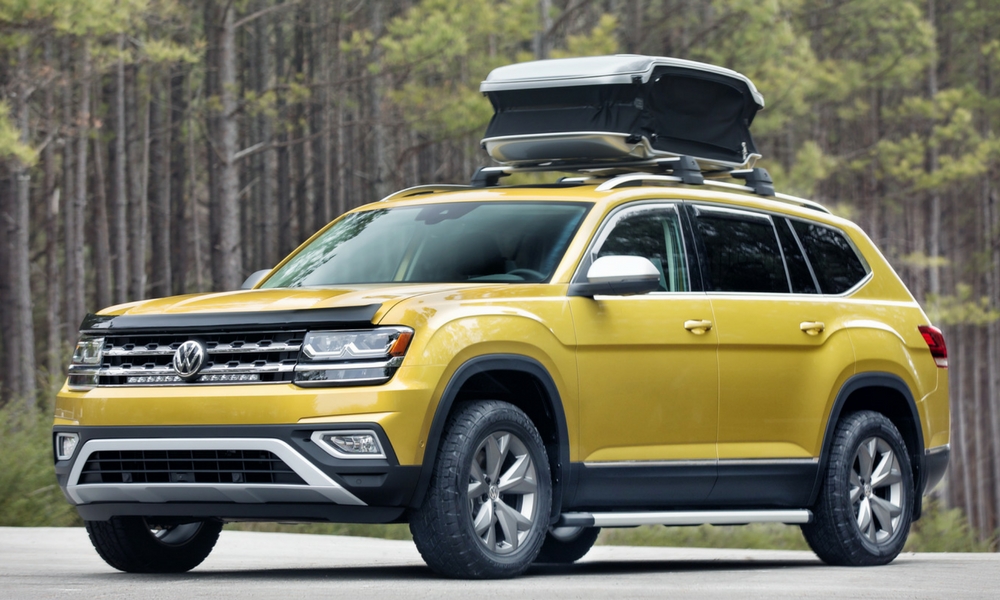 Are you ready for a three-row Volkswagen SUV? To get everyone excited, VW has decided to make the Atlas extra affordable. The base price will start at about $30,000. That’s what VW North American CEO Hinrich Woebcken told a group of journalists in Geneva.

That’s right, $30,000. And the top-of-the-line model will be about $48,000. That’s right in the same price range as most minivans, and puts it about on par with the Ford Explorer and other rivals. It’s like Volkswagen did its homework and realized everyone thought the Touareg is inexplicably expensive. Gee, maybe that’s why you don’t see more of them on the road?

One of the big things that’s been lacking in the Volkswagen lineup for North America is a big, three-row SUV. Many speculated it would be expensive, pushing more toward what you would pay for a BMW X5, which would’ve made it a niche product. With this kind of pricing, the only that will hold people back now is distrust sewn from the Dieselgate scandal.