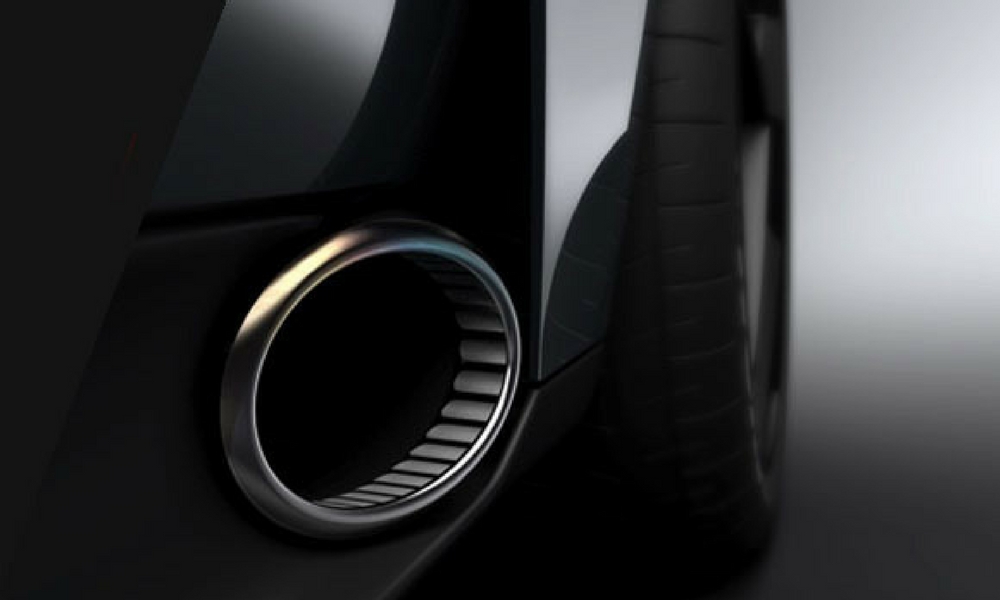 I admit, I have a soft spot for TVR. The British brand has been teetering on the brink of complete annihilation lately, so seeing that it will finally unveil a new car at the Goodwood Revival this September 8th has been a relief.

This new car is supposed to weigh just over 2,600 pounds. TVR says it should hit 200 mph and do 0 to 60 in under 4 seconds. Under the hood will be a fire-breathing V-8 engine, which will put out well above 400 horsepower. So far, everything sounds good.

According to TVR, only 500 Launch Edition models of this new car are being made. Each costs £90,00. It sounds like those are going fast, because the company says it will stop taking orders soon.

Interestingly, nobody has ever revealed a new car at the Goodwood Revival. Will this start a trend? It probably depends on how this event goes.

Coincidentally, the reveal happens at the same time TVR is celebrating its 70th anniversary. Not only will the company have the new model on hand, it also will bring along plenty of historic cars to remind everyone of the legends it’s made. This could be quite the comeback.

Continue Reading
You may also like...
Related Topics:Featured, TVR